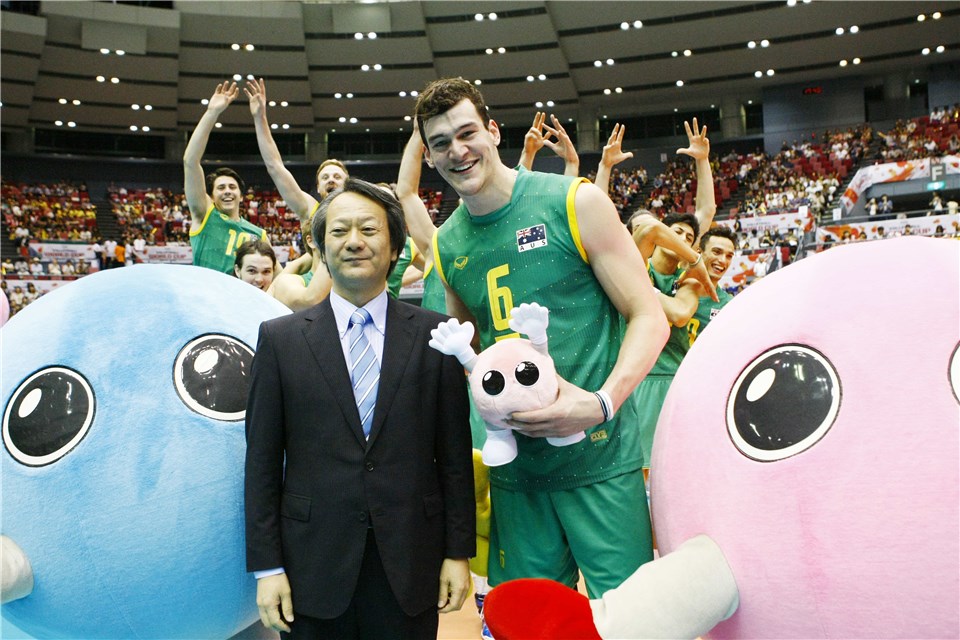 Thomas Edgar had to sit out of JT Thunder’s mot important match of the season after suffering an ankle injury. As a result, his team was not able to use his absurd offensive fire power, which saw him score 48 and 50 points in a single match already this season, to its credit and ended up with 2017/18 V League’s third place. Here is the emotional message he penned to his fans on his personal Instagram page:

After a week of reflection and recovery the humbling fact still remains – you can’t control everything, especially in sport. A disappointing way to end the 2017/18 V League in the stands after a training accident, attempting and failing at trying to play in the semi finals. An MRI showed that I damaged the bottom of one of my tendons important to ankle stability. The doctor said this injury is common with an ankle dislocation, so I am fortunate it wasn’t a lot worse. Even so this was the first injury I couldn’t play through and the most powerless I’ve felt watching the most important game of our season from the sidelines.

Words can’t describe how proud I am of my team for achieving 3rd place and how they performed last weekend and the fight they showed.  The regular championship may be over and I have a month of no volleyball and just rehab ahead of me, but the fight to come back better and stronger for our opportunity is there.  A big thank you to all the staff of JT Thunders, the fans and of course my teammates for ana amazing and memorable season.

Edgar’s absurd offensive numbers have become the stuff of legend in Japanese volleyball. The biggest question remaining now is if the Australian hitter will renew his contract with a Japanese club for the next season or once again try his luck in a top tier league.

1st week of training in Hiroshima with my new club JT Thunders done and dusted. This is from a newspaper article about the press conference we had last week to do with my arrival. Hopefully it's saying all good things… Although the fashion choice of jersey over the top of my formal shirt and tie wasn't mine 🤦🏻‍♂️ #jtthunders #japan #volleyball #mediaday #newbeginnings