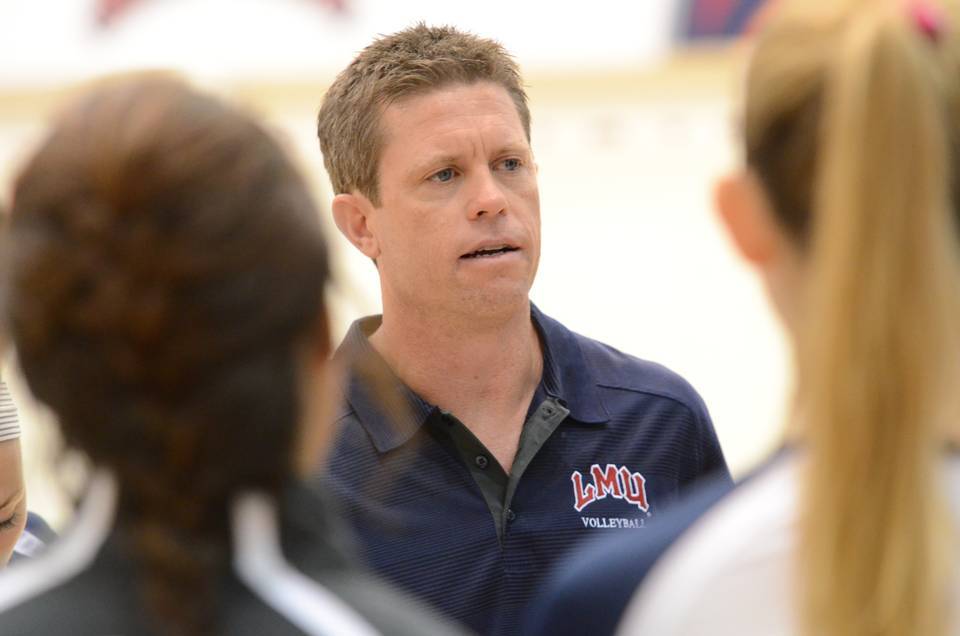 The University of Georgia has announced Tom Black as the new head coach for the red & black women’s volleyball... Archive Photo via Loyola Marymount Athletics

The University of Georgia has announced Tom Black as the new head coach for the red & black women’s volleyball team. Black joins the program from Loyola-Marymount, where he was the head coach for 7 years.

Black accumulated a 115-29 record in 5 seasons as the head coach of Division II UC San Diego, his alma mater, before making the leap to division 1. At Loyola Marymount, he achieved a 127-85 record, including a 19-11 (10-8 conference) run in his final season. That makes him the second-winningest coach in ULM history, behind Steve Stratos who coached for 20 years directly before Black’s tenure.

Black took the Lions to 3 NCAA tournaments in 7 years. 2015 saw him take his team on their deepest run in history – qualifying for the 3rd round before falling 3-1 to 9-seed Kansas. Kansas would eventually make a run to the final 4.

Black takes over for Lizzy Stemke, who resigned at the end of last season after 6-plus seasons with the Bulldogs. Last year, Georgia started out with a 12-1 record in non-conference play, but imploded once the SEC season arrived. They won just 1 game in the SEC and ended the year at 13-18.

The WCC was the 5th-rated volleyball conference in the country last season, while the SEC was 4th.

The Bulldogs graduated just 3 players from their 16 player roster. All were contributors, but only one, middle blocker Desiree McCray, was a regular starter (31/31 games). They return their leader in kills (junior Maddie Lobenstein, 3.13/set); hitting percentage (freshman Meghan Donovan, .312); and libero (Cassidy Anderson, 3.64 digs/set).

In addition to his collegiate work, Black served on the U.S. Women’s National Team staff that earned a bronze medal at the 2016 Olympic Games.

“This is a humbling and incredible opportunity to be a part of the University of Georgia,” said Black, current head coach at Loyola Marymount. “I want to thank Greg McGarity Carla Williams and Rhonda Kilpatrick for allowing this to happen. The environment within the university and athletic department blew me away and I instantly felt how special a place this is. The potential for our women’s volleyball program here is tremendous and I can’t wait to begin.

“I also want to thank Loyola Marymount University, in particular Bill Husak, Dan Smith and the tremendous student-athletes and coaches I was privileged to work with. The depth and meaning of my time there goes beyond words and I will always be grateful for my experience at LMU.

“I’m excited to meet our team. I’ve heard incredible things about them. I know in transitions emotions run strong for so many of us and it will be great to get in the gym and begin the process of seeing how good we can be. I’m honored to be a part of it.”