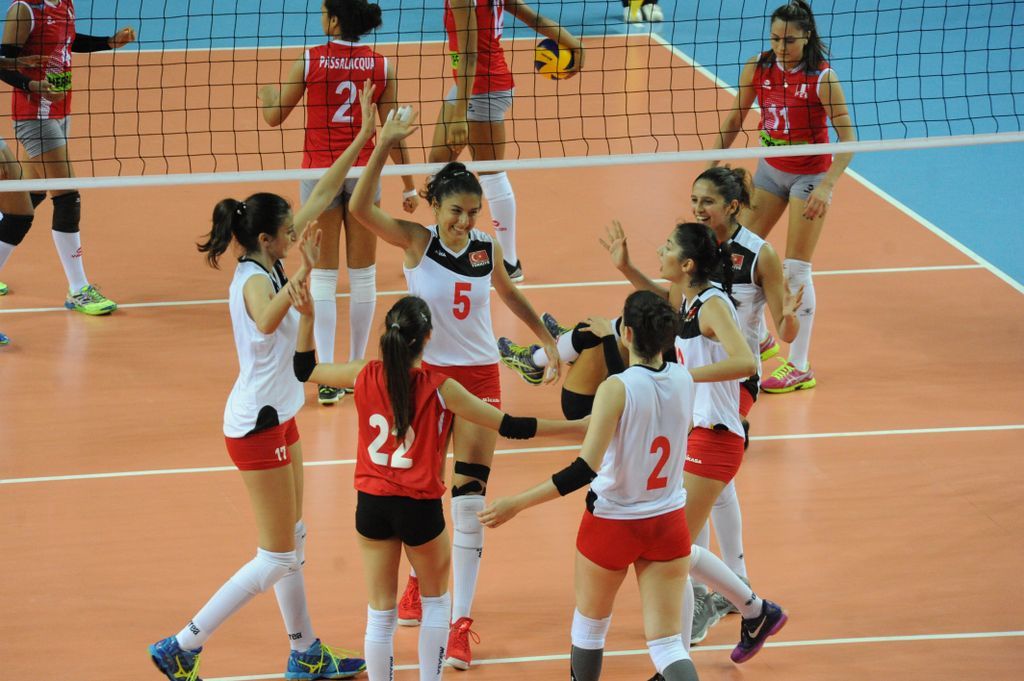 In a precursor to the upcoming Pan American Cup hosted in Peru, the Turkish U-20 team swept Peru 3-0 (25-17,... Current Photo via Turkish Volleyball Federation

While Peru begins their quest at the Pan American Cup, which is their last chance to qualify for the 2018 FIVB World Championships, Turkey will continue their preparations back home at the Burhan Felek Volleyball Hall. They’ll remain there until June 28th, at which point they will spend 5 days in Italy – for another 3 matches – before flying back to Istanbul. They’ll remain there until flying to Mexico on July 11th to begin the tournament.