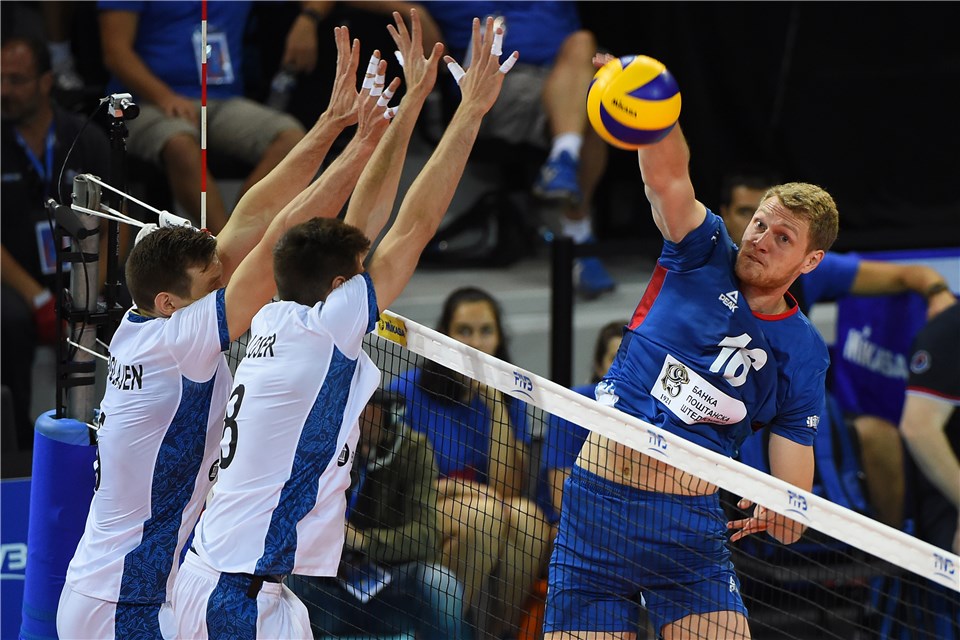 Before moving to Turkey, Luburic had very successful stints in Italy, Poland, Russia, and Japan Current Photo via FIVB

Current Turkish champios Halkbank has announced in its official website the signing of Serbian national teamer Drazen Luburic to its roster. The 24-year-old 6’7″ opposite is transferring out of Russia’s Zenit St. Petesburg. Here are his first words as a part of his new team:

“I heard a lot about Halkbank in the past, so I am acquainted with the team’s history. The club has been a constant participant of the Champions League competition, usually making it out of the group phase. I am ready to give it best for the team, hopefully helping it to repeat as champions this upcoming season. Being part of Halkbank is an honor.”

Before moving to Turkey, Luburic had very successful stints in Italy, Poland, Russia, and Japan. At the international stage, he has also had his fare of successful outings with Serbia’s national team, winning the 2016 World League. At this year’s VNL he was Serbia’s leading scorer, and the competition’s 4th most efficient hitter, performing at a 52.5% clip. At the upcoming WCH, Luburic is expected to share the spotlight at the spotlight position with Perugia’s Aleksandar Atanasijević.