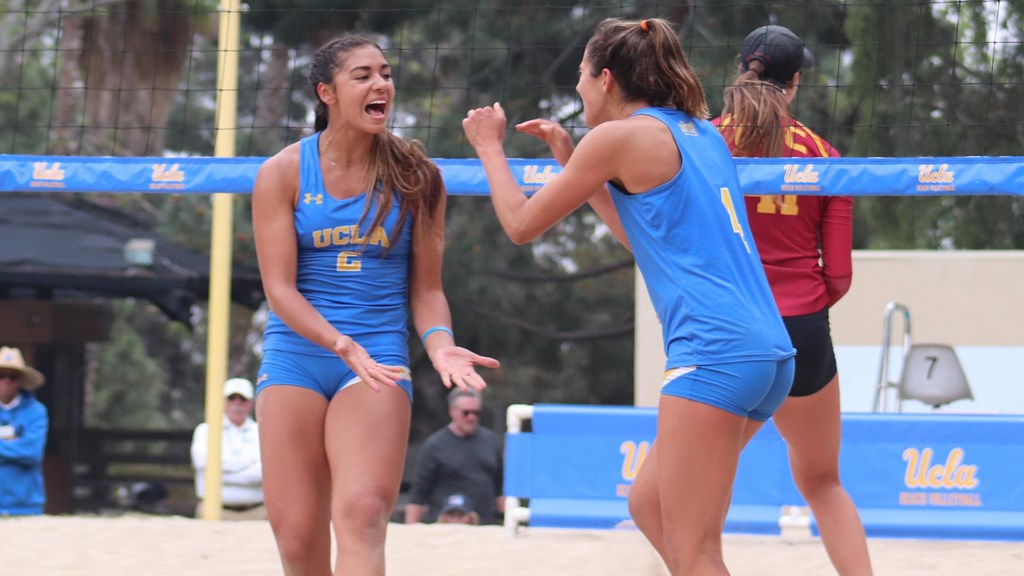 While many collegiate beach awards honor just Court 1 pairs, VolleyMob wanted to recognize the top performances on all five courts. With our first, second and third team All-America honors, we will do just that, honoring the top three teams from courts 1 through 5.

There were many breakout performers in 2018, records broken and more. In making our choices, we considered overall record, wins vs. ranked opponents and all other superlatives.

Without further adieu, we introduce the 2018 VolleyMob Beach All-American Pairs.