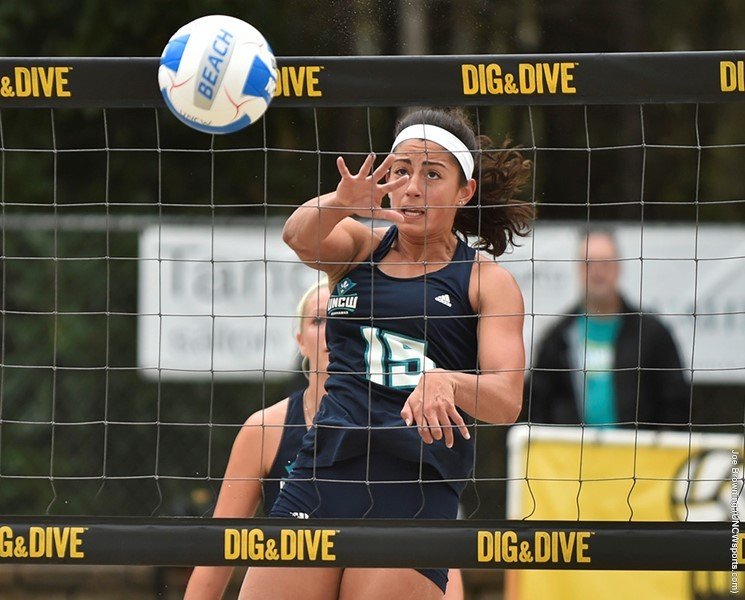 “As a program we learned a lot during our inaugural season and are a year wiser and more knowledgeable about the game. We feel our 2017 schedule is set up to allow for some success and also give us some tough tests,” said Bambenek. “We are excited to host two home events at Dig & Dive and to also compete in our first CCSA tournament at the end of April.  The depth of talent on our beach roster has grown and I’m looking forward to hitting the sand with such a motivated group of players.”

UNCW opens its second season of Beach Volleyball on Mar. 4-5 at the UNF Sand Invitational in St. Augustine, Fla.

The Seahawks host Mercer, College of Charleston, Stevenson, Coastal Carolina and South Carolina at the UNCW Beach Volleyball Classic on Apr. 1-2, at Dig & Dive. UNCW’s other home event will be a doubleheader against Coastal Carolina on Mar. 18.

The second annual NCAA Beach National Championship will be held in Gulf Shores, Ala., on May 5-7.

The membership for NCAA Division I Beach Volleyball grew to 52 with Coastal Carolina and Utah adding programs in the off season.