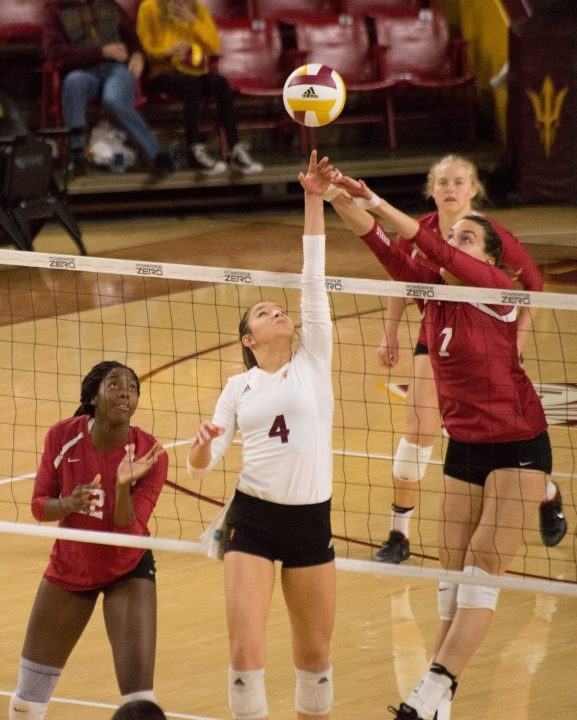 Pickrell is just one of five Sun Devils that have transferred out of the program following the promotion of Sanja Tomasevic to head coach of the program, former head coach Stevie Mussie left the team after one season.

In her final campaign at Arizona State, Pickrell, originally from Coppell, Texas, played in a total of 96 sets. She produced a team-best 727 assists on the season as the teams setter. Pickrell recorded a career-best 64 assists against Arizona on November 26, 2016, the tenth most by any Sun Devil in the rally scoring era. She finished the season with four double-doubles.

Coming to NC State, Pickrell has two year of eligibility remaining. Arizona State has granted her a release, so she is able to play immediately.