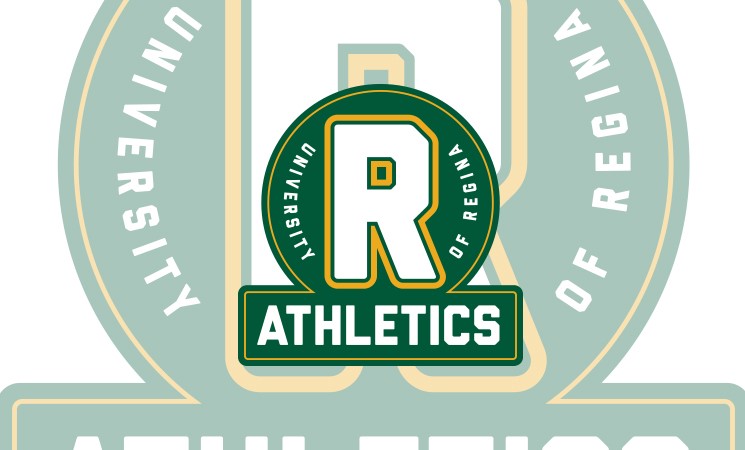 The school will also drop its men's and women's wrestling teams. Stock

As American colleges are increasing the numbers of men’s volleyball programs, albeit mostly at the D3, NAIA, and Junior College level, a major Canadian university announced on Monday that it would cutting the sport from its offerings, along with men’s and women’s wrestling. The University of Regina has reduced its U Sports varsity program count by 3. They previously had 8 men’s sports and 8 women’s, which will now be down to 6 and 7.

The men’s volleyball team finished 5-33 last season, including a 2-22 record and last-place finish in the Canada-West Conference. That marks the 3rd-straight season in which Regina was last in the Canada-West, and at least the 8th-straight in which they’ve won no-more-than 4 Canada West Games (as far back as we could find reliable records).

“The decision was extremely difficult,” said Harold Riemer, dean of the Faculty of Kinesiology and Health Studies at the University of Regina. “While our elite sports teams are a source of pride for the University, reducing the number of teams on campus enables us to concentrate efforts. We will look to meet the teaching and programming needs of a Faculty where enrollments have increased by 31 percent over the past five years and more effectively support competitive excellence within our remaining U SPORTS teams.”

Riemer says that the money being saved will be redistributed to the Faculty, “enabling (Regina) to focus on the teaching and programming needs of a rapidly growing student population.”

The recommendation to cut teams was made by the university’s Athletics Programming and Operations Report that was done in January 2017. The report said that “supporting 16 programs is unsustainable,” saying that 13 would be more in line with “similar sized institutions.”

The University of Regina lists 12,267 students as their enrollment in 2010, which has grown to 15,276 as of the fall of 2017. That includes 3 federated colleges: Campion College, First Nations University of Canada, and Luther College.

The school says it will honor scholarships and “other accommodations made” so long as the students remain in good academic standing” at the school.