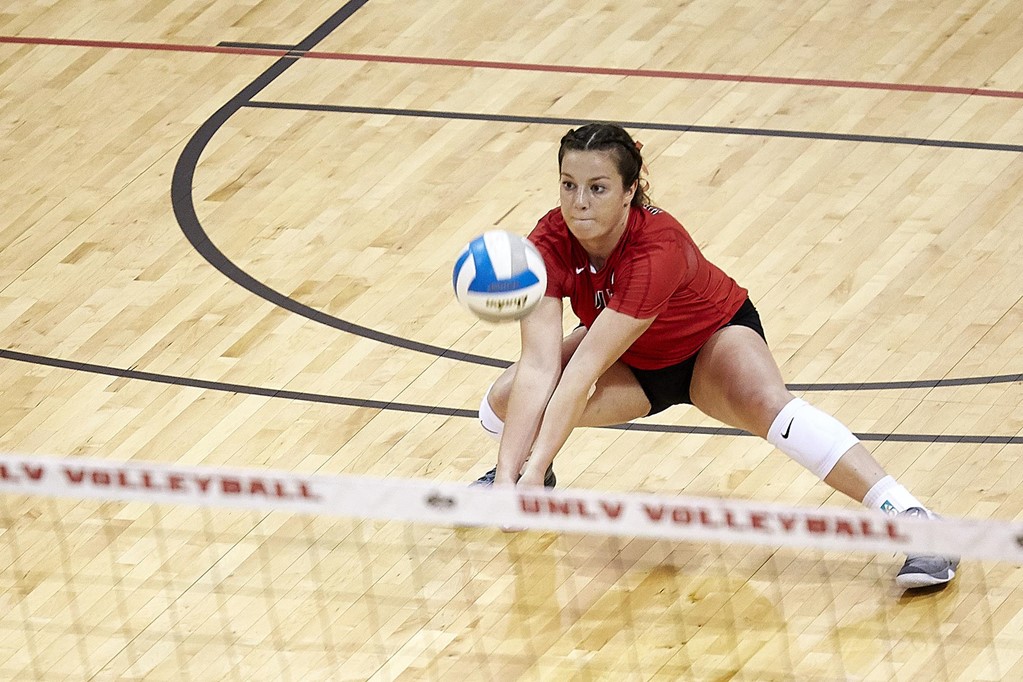 COLORADO SPRINGS, Colo. – UNLV’s Mariena Hayden was selected as the Mountain West Offensive Player of the Week for a Conference best third consecutive week, while Wyoming’s Reed Copeland earned the MW Defensive Player of the Week honors for contests through Sept. 23. Hayden joins the ranks of 14 former MW student-athletes to win the award three or more times in a single season, while Copeland secures the weekly honor for the third time in her career.

ICYMI: @Marienahayden was named the @MW_OlySports Offensive Player of the Week for the 3⃣rd straight week! The Minnesota native has made #MWVB history being named to the award 3⃣ consecutive weeks! #UNLVvball 🏐 #BEaREBEL

Another MW Player of the Week honor for @reedalea, who racked up 1️⃣7️⃣ blocks along with 1️⃣0️⃣ kills this weekend.