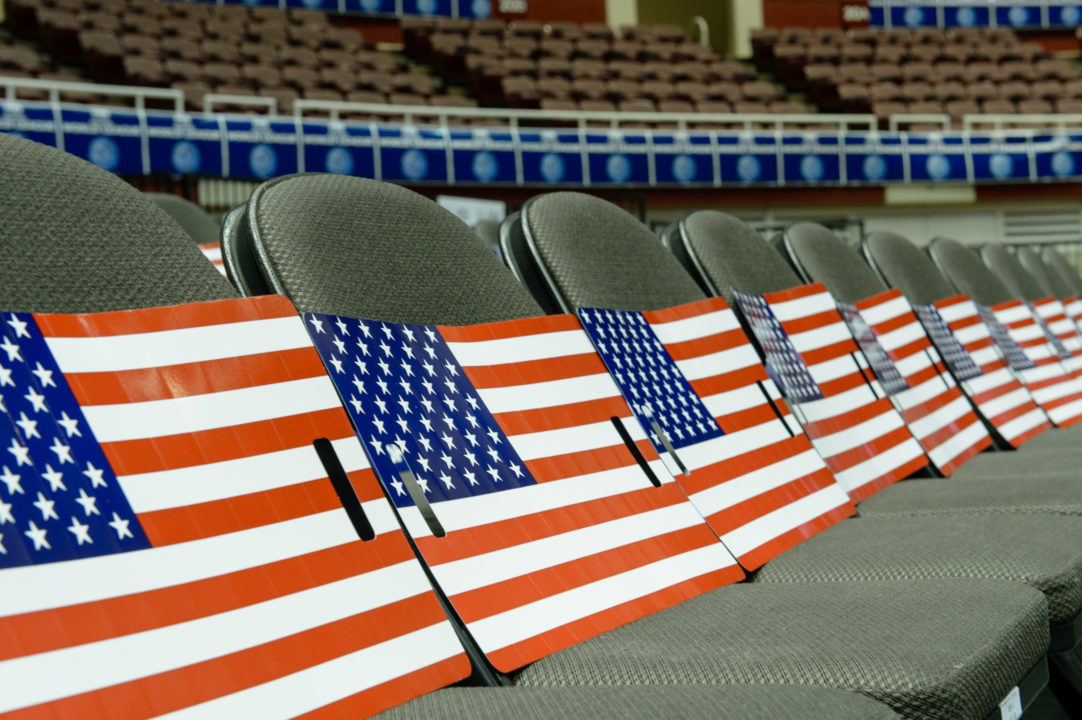 The team will be whittled to 12, who will represent the U.S. at the NORCECA U-21 Continental Championships in July. Stock Photo via FIVB

USA Volleyball has named a team of 20 players for the 2018 U.S. Men’s Junior National Training Team. After a camp from June 24th-July 7th at the Olympic Training Center in Colorado Springs, they will par the list down to 12 that will compete at the NORCECA U21 Continental Championship in Managua, Nicaragua from July 8th-16th.

For those players still in high school, or not yet in college, the training camp and subsequent competition overlaps with the Boys’ Junior National Championships that runs from July 1st-9th in Phoenix, Arizona.

That will impact 9 of the 20 players who haven’t yet begun their college careers. Most teams had already qualified for BJNCs by the time MJNTT invites were sent out, and rules preclude those teams from accepting transfers from other teams that qualified for the open division. SMBC Pali is losing two players – opposite Jonathan Bowles and setter Blake Crisp – for the tournament.

The United States have won 3 of the last 4 NORCECA Junior Championships (U-21). They are the only team to medal at all 10 editions of that championship.