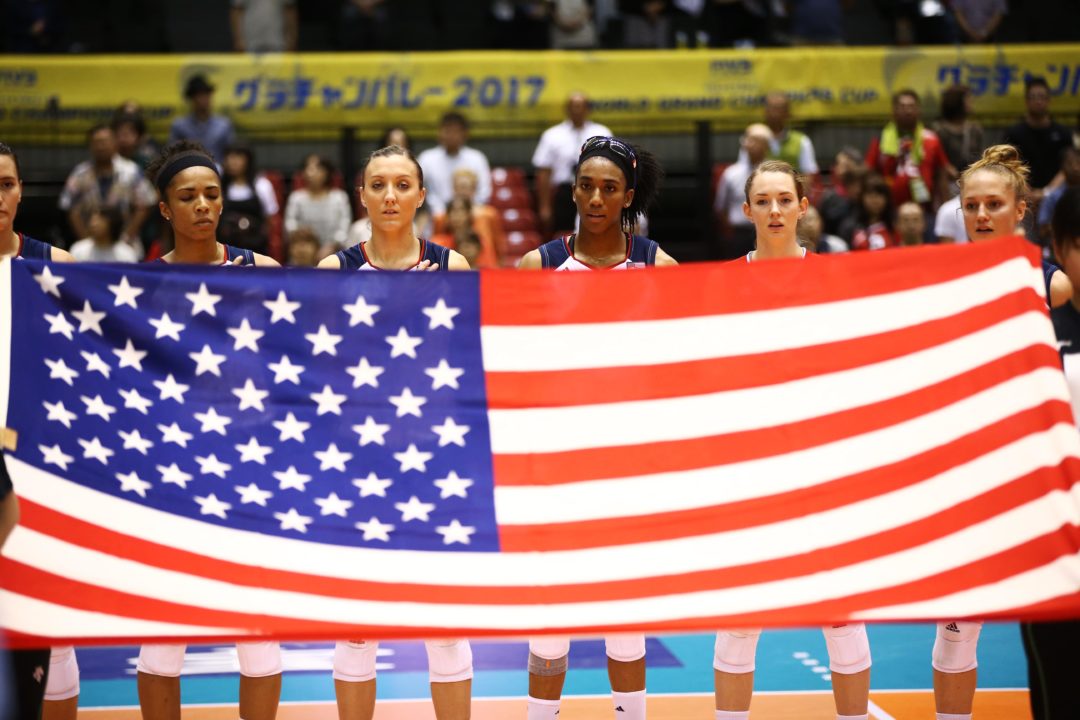 Under the direction of the national team’s head coach, Karch Kiraly, the tryout will select players for the U.S. Women’s Senior National Team and the U.S. Collegiate National Team (CNT). For a player to be eligible for the Senior National Team they have to have concluded their collegiate playing career. For the player, the program could begin as early as spring of 2018 or based on when the athletes scholastic career or professional season has ended.

For the U.S. Collegiate team, athletes must be born in 1999 or earlier with collegiate eligibility left for the 2018 season. Players invited to play with the team can be chosen for one of three events – CNT Asia from May 20-31, CENT Europe from July 4-15 or CNT Detroit from June 22 to July 1.

The tryout is open to just U.S. citizens born between 1990 and 1999 exclusively but players born in 1989 or earlier must contact USAV at [email protected] for acceptance into the tryout.

Last year a total of 235 athletes participated in the tryout for a spot on the national team as well as the 60 slots available for the CNT teams. Out of the athletes that tried out there were 81 colleges and 10 high schools represented.