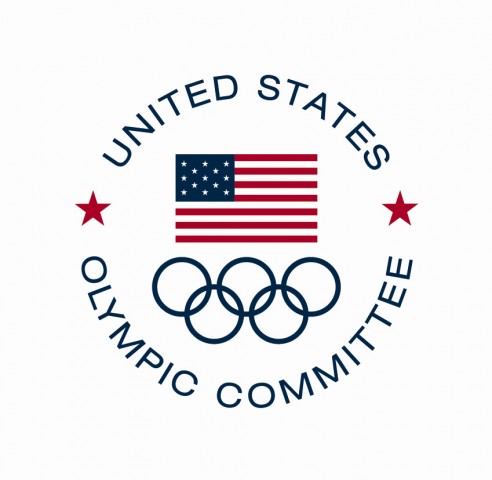 The United States Olympic Committee has filed an initial complaint seeking to revoke USA Gymnastics as the national governing body of its sport, the organization announced Monday. Current Photo via Stock photo via USOC

The United States Olympic Committee has filed an initial complaint seeking to revoke USA Gymnastics as the national governing body of its sport, the organization announced Monday.

“This is a situation in which there are no perfect solutions. Seeking to revoke recognition is not a conclusion that we have come to easily,” USOC CEO Sarah Hirshland said in a statement. “In the short-term, we have to work to ensure that USAG gymnasts have the support necessary to excel on and off the field of play. We are building plans to do just that. In the long-term, it will be the critically important responsibility of the recognized Gymnastics NGB, whether the existing organization or a new one, to lead gymnastics in the United States and build on the supportive community of athletes and clubs that can carry the sport forward for decades to come. We are prepared to identify and help build such an organization.”

In an open letter to the “gymnastics community,” Hirschland said athletes “deserve better,” and that USAG will have the option of “surrendering its recognition voluntarily.” She added that the next steps in the process of revocation are to assemble a review panel to hold a hearing, issue a report, and make a recommendation. Then, the USOC Board of Directors will vote on USAG’s status.

Should the board recommend it, the USOC would take over the sport’s operations.

USAG, then the US Gymnastics Federation, was established in 1963 as part of the Amateur Athletic Union, prior to the formation of the USOC under the Amateur Sports Act of 1978. It was formed as a response to American gymnasts performing relatively poorly on the international level and was intended to promote more gymnastics-specific governance, as opposed to general governance under the AAU.

In response to the USOC, USA Gymnastics issued the following statement:

“USA Gymnastics’ board was seated in June 2018 and inherited an organization in crisis with significant challenges that were years in the making. In the four months since, the Board has done everything it could to move this organization towards a better future. We immediately took steps to change the leadership and are currently conducting a search to find a CEO who can rebuild the organization and, most importantly, regain the trust of the gymnastics community. Substantial work remains — in particular, working with the plaintiffs and USA Gymnastics’ insurers to resolve the ongoing litigation as quickly as possible. We will continue to prioritize our athletes’ health and safety and focus on acting in the best interests of the greater gymnastics community.”

It added that it is “evaluating the best path forward for our athletes, professional members, the organization and staff.”

October was a turbulent month for USAG, which is faltering in the wake of the Larry Nassar sex abuse scandal. Interim CEO Mary Bono, who held her position for just five days, stepped down October 16th after facing backlash for a tweet regarding former NFL quarterback Colin Kaepernick. Around the same time, former CEO Steve Penny, who resigned in 2017 amid the Nassar investigation, was arrested for allegedly tampering with evidence. His immediate successor, Kerry Perry, lasted only 10 months on the job.

USOC’s push to take over the organization comes just a day after Olympic champion Simone Biles, 21, became the most decorated gymnast in World Championships history by earning her 20th career gold medal last weekend in Doha – she also became the first American to medal in every discipline.