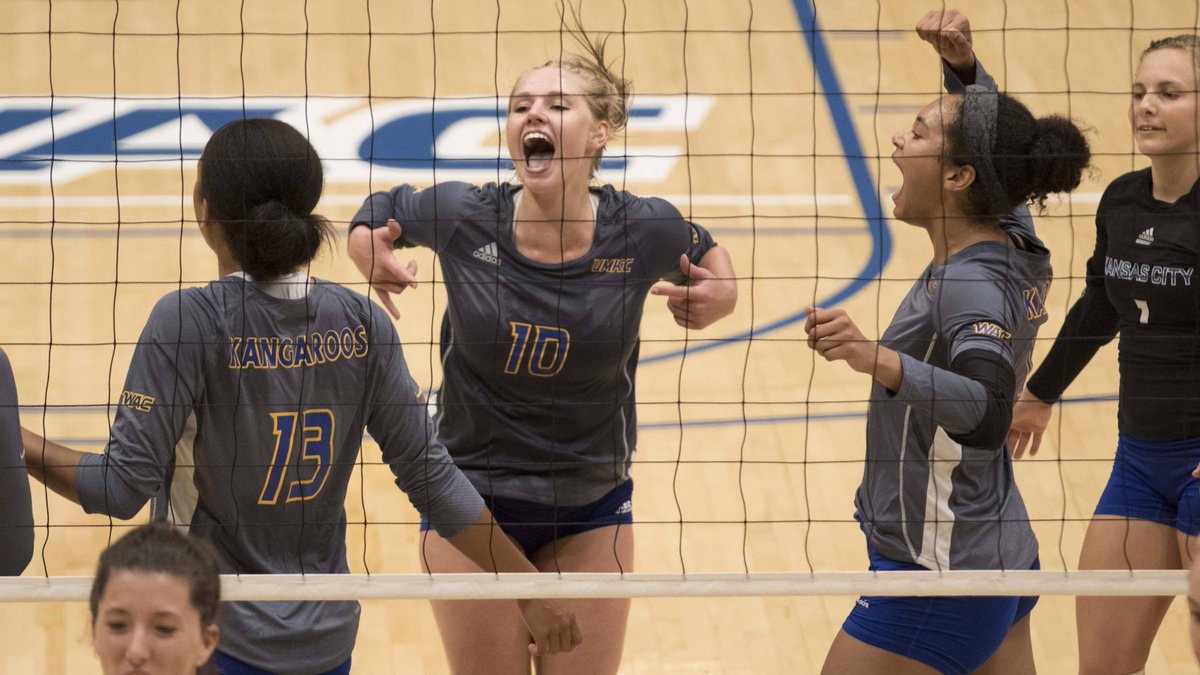 DENVER – UT Rio Grande Valley senior outside hitter Ragni Steen Knudsen and Kansas City sophomore outside hitter Alex Ratzlaff have been named the Western Athletic Conference Offensive and Defensive Volleyball Players of the Week, respectively, for the week of Sept. 24-30. This is the second honor of the season and her career for Knudsen and the first-ever honor for Ratzlaff.

Knudsen, a Myre, Norway native, averaged 5.14 points, 4.57 kills and 0.57 service aces per set in a pair of WAC wins last week. She opened the week with a season-high-tying 19 kills against Grand Canyon to move into seventh place in program history in kills. She also added a season-high two service aces. Knudsen followed it up with 13 kills in a sweep of Seattle U on Saturday, when she also tallied two aces. She also posted double-doubles in both matches with digs.

Ratzlaff, a Hillsboro, Kan. native, led the WAC with a 6.83 digs per set average as the Ross went 2-0 in WAC play last week. She opened the week with 18 digs and one block in a sweep of Chicago State. Ratzlaff followed it up a career-high 23 digs in another sweep, this time against California Baptist, a team with 11 wins on the season, for a 7.67 digs per set average. She topped 20 digs for the first time this season and the third time in her career.

Congrats to @WACsports defensive player of the week @alexratzlaff16 coming off a stellar week averaging over 6 digs per set and a career high of 23 digs in the match against Chicago State! #TeamKC #WACvb pic.twitter.com/cs0fyfBDMS