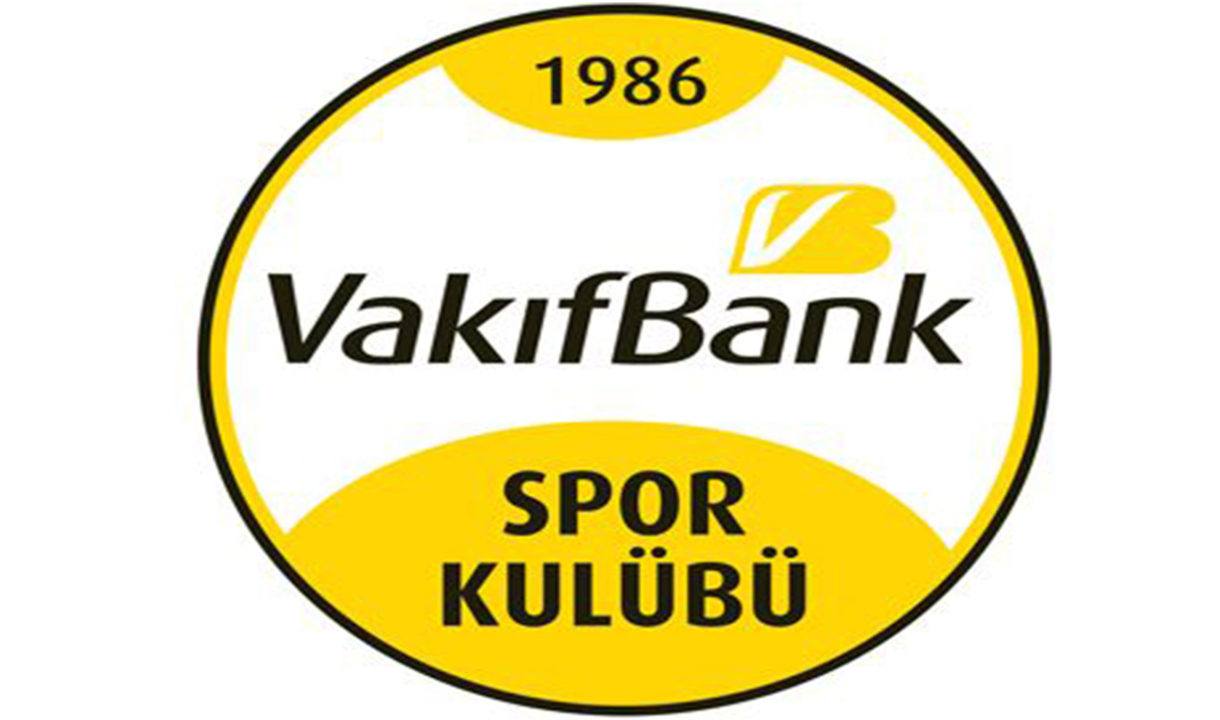 The two top teams in the Turkish league matched up in the semi-finals of the Club World Championship in October, where VitrA swept away their foes 3-1. But with their million-dollar woman Ting Zhu on the outside, VakifBank wasn’t to be kept down for long. and in their first matchup since the Club World Championships, it went the way of Zhu’s squad. She was the only VakifBank player to start in all 5 sets, and she scored a whopping 28 points in 5 sets.

Vakifbank now takes a 2-game lead in the league, and is the only undefeated team after 6 weeks of play. Eczacibasi sits 2nd at 4-2.