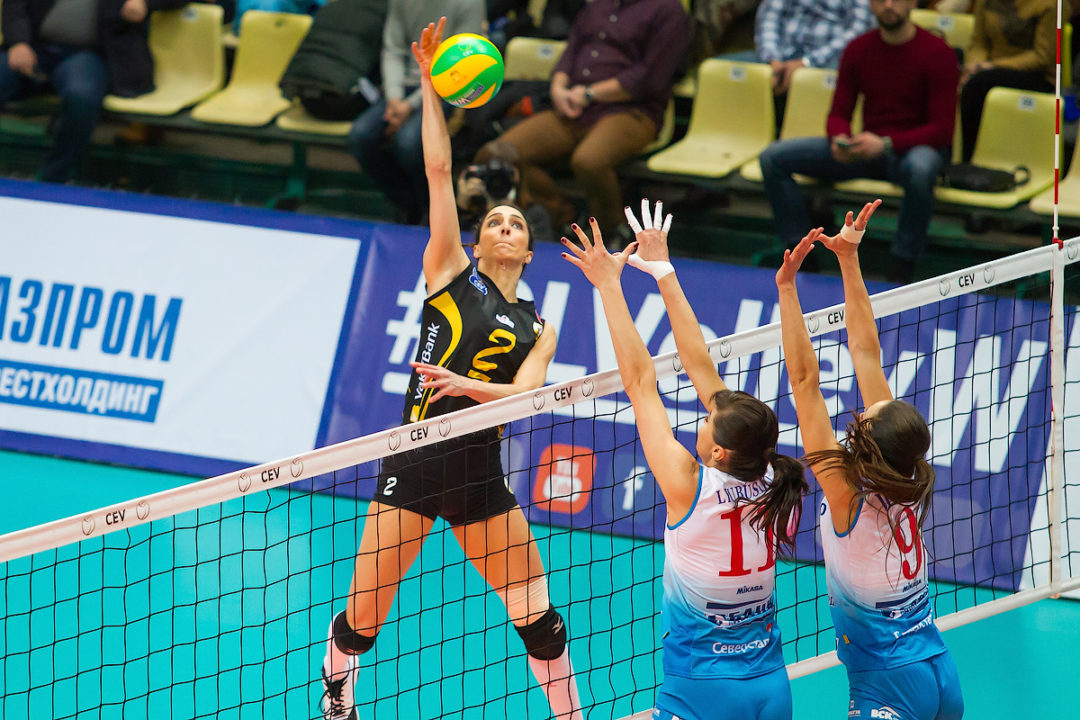 It was a do or die match for Dinamo Moscow in their match against VakifBank Istanbul in the Champions League. Current Photo via CEV

It was a do or die match for Dinamo Moscow in their match against VakifBank Istanbul in the Champions League. They were unable to hold up against the strong Turkish team, falling back in Pool D, potentially past any returning point in the competition.

VakifBank’s Zhu Ting was the scoring leader in the match with 16 points, while Gozde Kirdar added in 14 while Milena Rasic posted 10 points. On Dinamo’s side, Nataliya Goncharova led the squad with 14 points while Yana Shcherban recorded 9.

Up next, the two squads will face off once again on February 8. Dinamo needs a win to bring themselves back into range of making the top two of Pool D, with the chance of going to the next round playoffs. VakifBank, on the other hand, will need the win to stay the outright leader in the pool but will have to keep that up in the following two matches to advance.