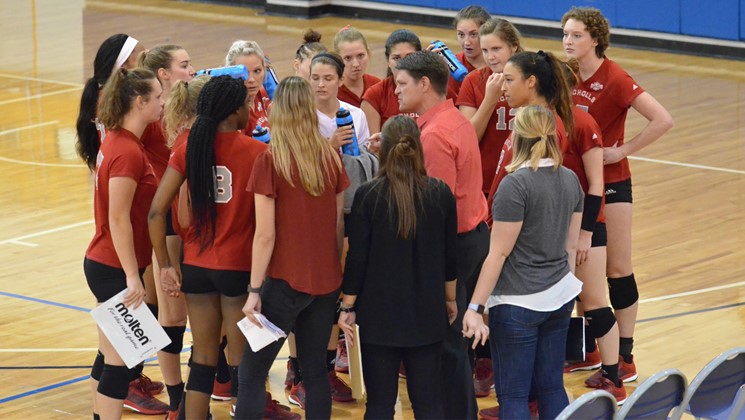 “We will commence a search right away with the goal of bringing the best coach possible to Nicholls to successfully lead our program into the future,” Roan said.

The Colonels concluded their season Saturday against Central Arkansas, finishing with a 3-26 overall record, including 1-15 in league play.

VolleyMob note: Van Vark was hired on Feb. 8, 2018, after stints at Grand Canyon, Ohio State, San Diego State and UC Santa Barbara. He replaced Tommy Harold who was dismissed after five seasons with the Colonels.