Vernon-Evans, Gord Perrin to Return for Canada at Wagner Memorial 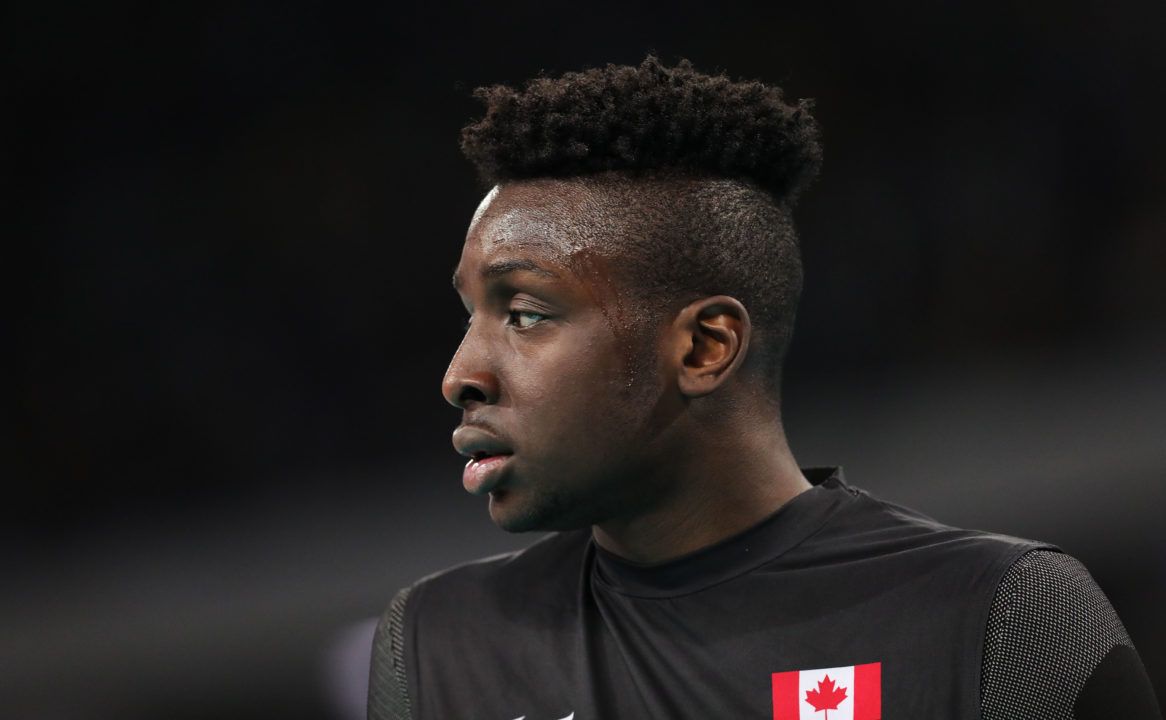 19-year old high-flying opposite Sharone Vernon-Evans will see his first court time since undergoing surgery earlier this year in the Memorial of Hubert Jerzy Wagner. Archive Photo via FIVB

This weekend will mark the 15th edition of the Memorial of Hubert Jerzy Wagner men’s volleyball tournament in Krakow, Poland. The four-team tournament, organized by the Hubert Wagner Foundation and named after Hubert Wagner who coached the team to the 1974 World Championship, 1976 Olympic gold medal, and the 1975 and 1983 European Championships.

Last year, Poland won gold, France took silver, and Russia won bronze. Poland’s 7 gold medals, and 14 total medals, are the most in the history of the tournament, but they’ve also participated in all 14 editions of the tournament – no other country has played on more than 5 occasions. Still, they have the highest percentage of entries won, at 50% of their participations.

The tournament is a well-produced set of glorified friendlies occupying its traditional spot 2 weeks out of the summer’s major tournament, which this year is the World Championships, hosted in Italy and Bulgaria, from September 9th-30th. Teams play each of the three opponents once, and at the end, a winner is decided based on those results, with no knockout stage.

Canada’s roster, which includes 8 Olympians, is highlighted by the returns to the lineup of Gordon Perrin and one of the most dynamic young players in the world, Sharone Vernon-Evans. The 19-year old Vernon-Evans underwent surgery on his left leg earlier this year, but has returned to the court – and he says with a new diet that should h ave him flying  higher than ever.

Canada’s roster will not  be complete, however, as several big names are missing. That includes outside hitter Stephen Maar, opposite Gavin Schmitt, and outside hitter Ryley Barnes. Schmitt had retired from the Canadian National Team, but after some time to recover and let his 32-year old body heal, he returned to play in the Nations League.