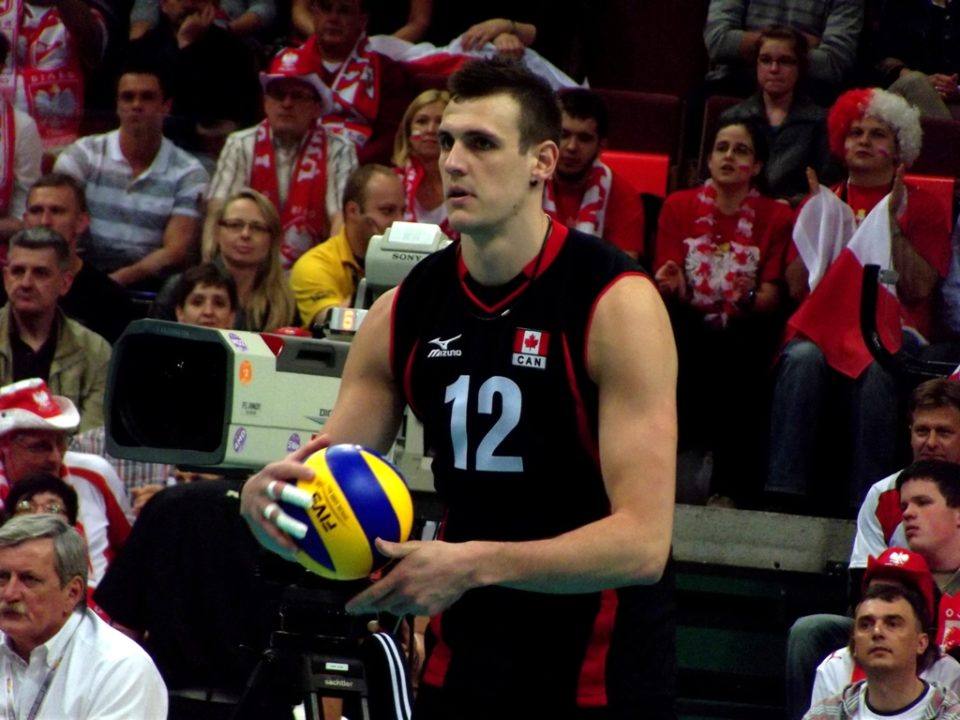 Can lighting strike twice? Canada made everyone’s jaws drop when they made the World League’s final six last year, beating teams like Russia and The USA en route to a bronze medal finish. With a lot of experienced players who have international pedigree, the team is slowly building itself again up to contender status, currently sporting a 4-2 record thus far in this year’s VNL, good enough for 7th place.

To make things even better, the team saved off its biggest surprise for home, as it is currently hosting a pool it Ottawa: the return of superstar Gavin Schmitt, who decided to come out of retirement from the national team. Schmitt was arguably the team’s best player from 2007-2016, a career that includes 4 Pan American Cup medals and 2 NORCECA Championship medals.

Schmitt won individual awards at the 2008, 2009, and 2011 Pan American Cup, and was named both the best scorer and best server at the 2015 Pan American Games where he led Canada to a bronze medal in Toronto in front of a home crowd. It was, however, in the 2016 Rio Olympic Games where he shined most. Canada finished 2nd in pool A at the Olympics, which included a shocking 3-0 sweep over the Americans on the tournament’s first day. Schmitt led the Canadians in kills with 12 in that defeat of Team USA, and recorded double-digit spikes in every game of pool play for Canada – including 23 in a four-set victory over Italy. Canada would eventually succumb to Russia 3-0 in the quarterfinals, but their run through the group stage caught the attention of the Canadian fan base. Battling injuries, he chose to retire from the team after his biggest stage performance.

Now that Schmitt is back and healthy, the 32-year-old 6’10” opposite should be exactly what was missing for Canada’s offensive game. Another podium finish would not be a surprise for this talented team. Here is the rest of its VNL Week 3 Roster: