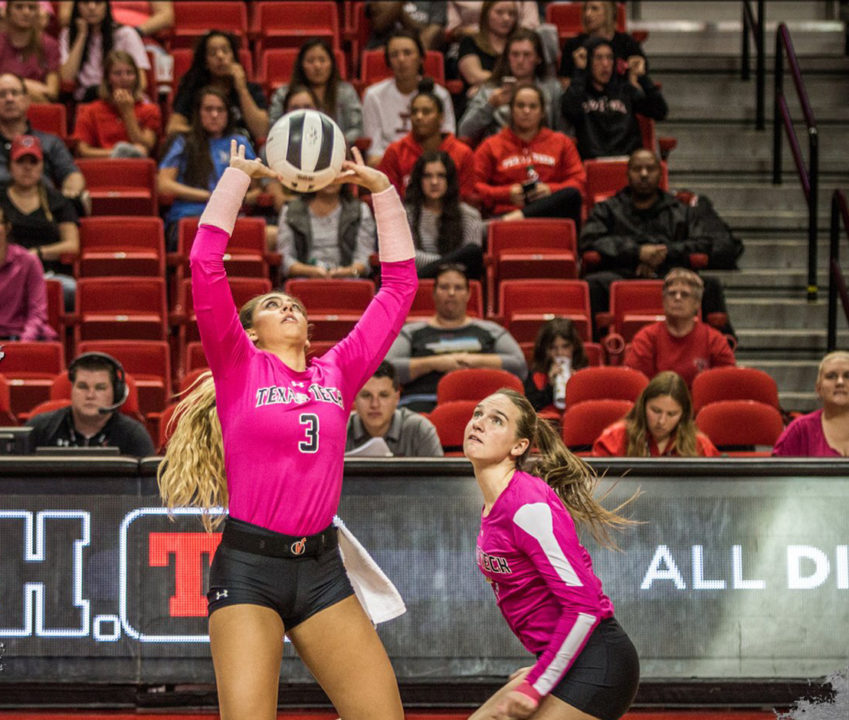 Texas Tech setter Kyndal Cowan had a big day at practice on Friday as head coach Tony Graystone announced that the junior would be placed on scholarship beginning this spring.

After seeing limited action in six matches in September and October, Cowan started three straight matches, Oct. 21 to 28. She earned her first start at Kansas and accounted for 25 assists and eight digs in the contest. The Midland, Texas, native followed that with a 24 assist, four dig effort vs. Baylor and dished out a season-best 43 assists and added 17 digs against Kansas State on Oct. 28.

Cowan played in just three sets as a true freshman at Oklahoma in 2015. She then notched 55 assists, 16 digs and two aces in six matches with TTU in 2016, including her first career start vs. TCU.

The Red Raiders went 19-15 in 2017, including a championship match appearance at the NIVC Tournament.

Watch the big reveal from the team’s first spring practice.

Absolute best part of being a coach is when we can reward a player like @KyndalCowan. Congrats Kyndal, thanks for being a great Red Raider! #WreckEm https://t.co/2atZJbiZUf

God has done some amazing things in my life, but this is one thing that I will never forget. Years of hard work has finally paid off. I love my team, I love my coaches, I love volleyball and I love Texas Tech! #WreckEm https://t.co/AuntWXwP9x 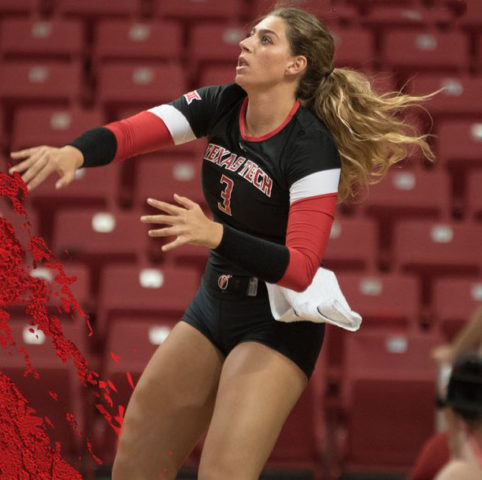 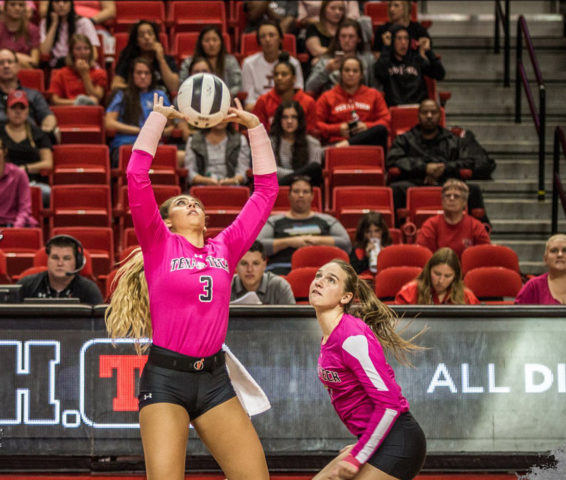 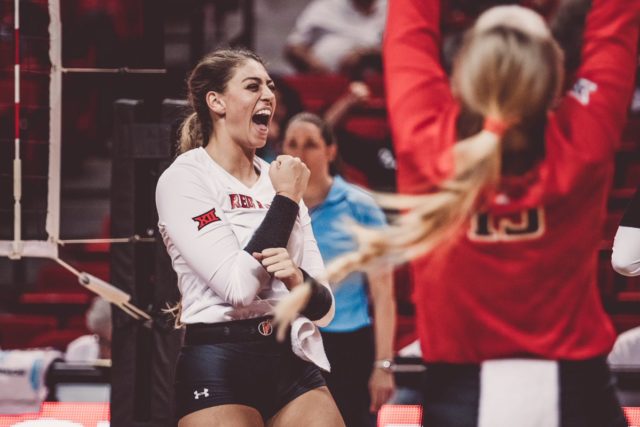