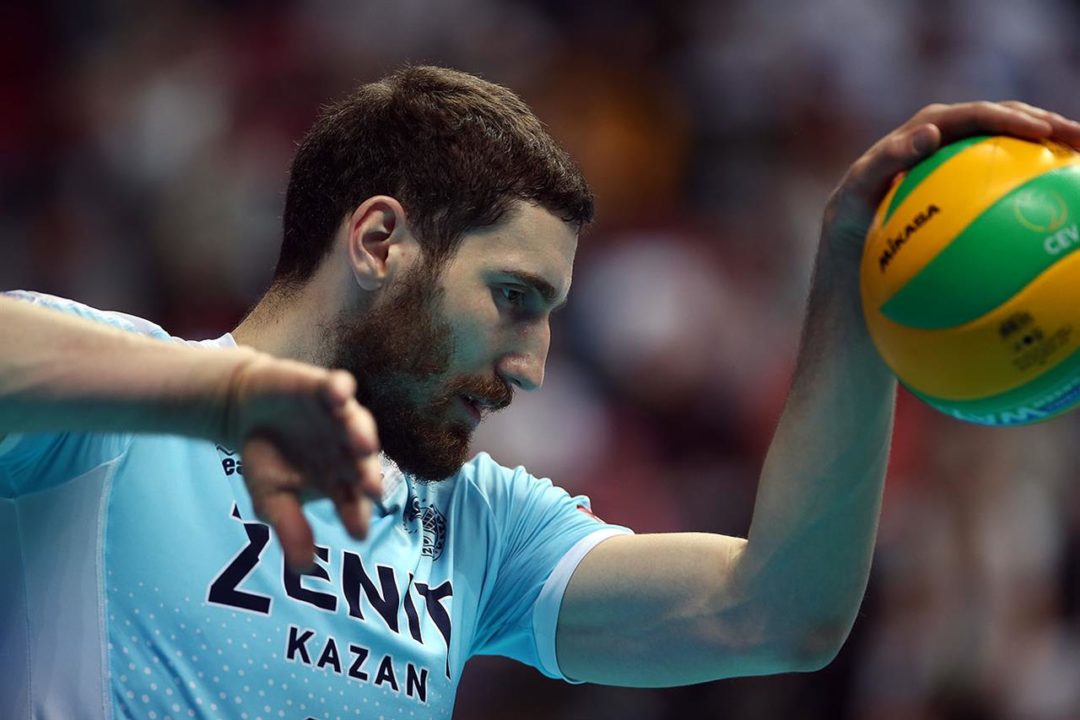 Players on the Zenit Kazan volleyball team opted to move a car that was blocking their team bus’ entrance to... Archive Photo via FIVB

Players on the Zenit Kazan volleyball team opted to move a car that was blocking their team bus’ entrance to the stadium in Tatarstan themselves, by lifting it out of the way.

Alexey Spiridonov, outside hitter for  Zenit Kazan and a member of Russia’s national volleyball team, posted a video to Instagram with the caption “Разминка 🤦🏼‍♂️” which translates roughly into “warm-up.”

Zenit-Kazan’s next match will be against Tarkhan on September 18th where they’ll be competing in the Champions League. The team has won the champions league the last three years in a row following wins in both 2008 and 2012.

Zenit-Kazan has been named the Russian Champion for six years now, taking their first win of their six-year streak back in 2014. They have five other championship victories under their belt including wins in 2007, 2009, 2010, 2011, and 2012.

You can find more information about the team on their website by clicking here.