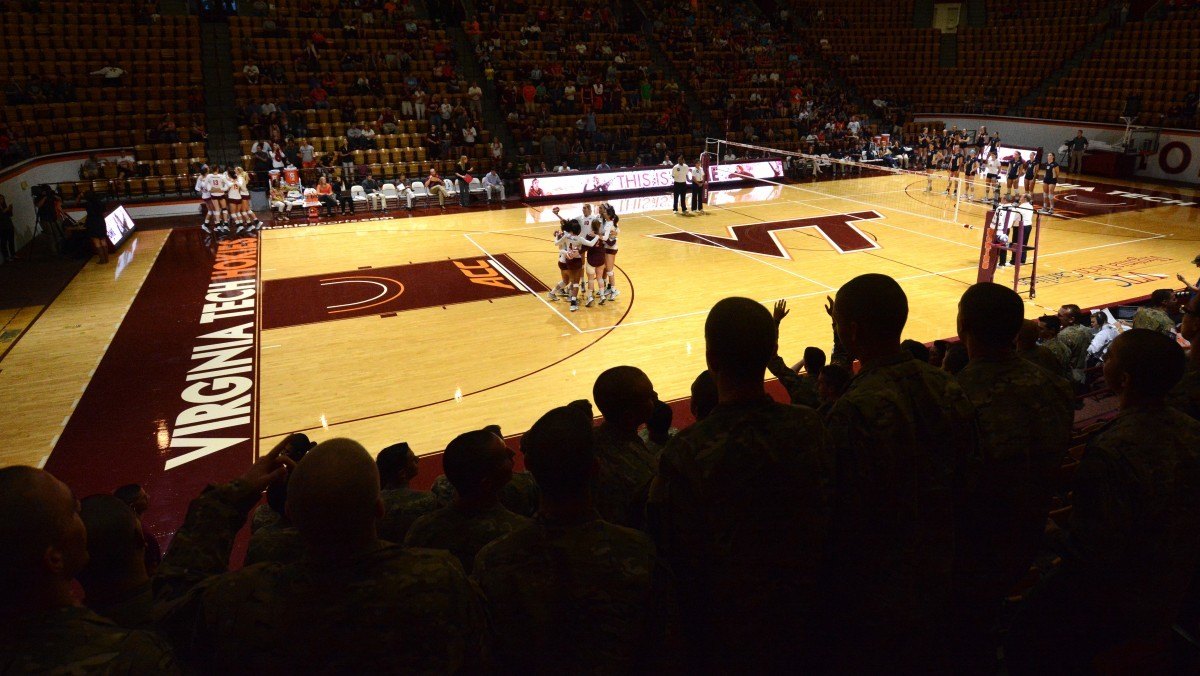 “At this time in my life, I really need to focus on my family and being there for my kids,” Riley said. “I was fortunate to coach the sport I love at Virginia Tech for 11 years. The rigors of the coaching calendar can be difficult for any parent, and I would never want to give Virginia Tech or our student-athletes less than my very best. I wish nothing but the best for the Hokies and our student-athletes going forward.”

Riley and his wife Tara have 3 children.

In 11 seasons, Riley amassed a 195-151 overall record and made 1 NCAA tournament appearance – in 2010. Riley was just the 4th coach to ever helm the Hokies and leaves as the winningest coach in program history with a .564 winning percentage. Only John Pierce, the program’s first coach, had more total wins.

His tenure has also included 5 players honored as AVCA All-Americans: the only 5 in program history.

Riley’s final season saw the Hokies with a 13-18 record, including 8-12 in the ACC – ranking them 9th out of 15 teams. His team did get a season sweep in two games with in-state rivals Virginia, which pulled the all-time series even at 34-34.