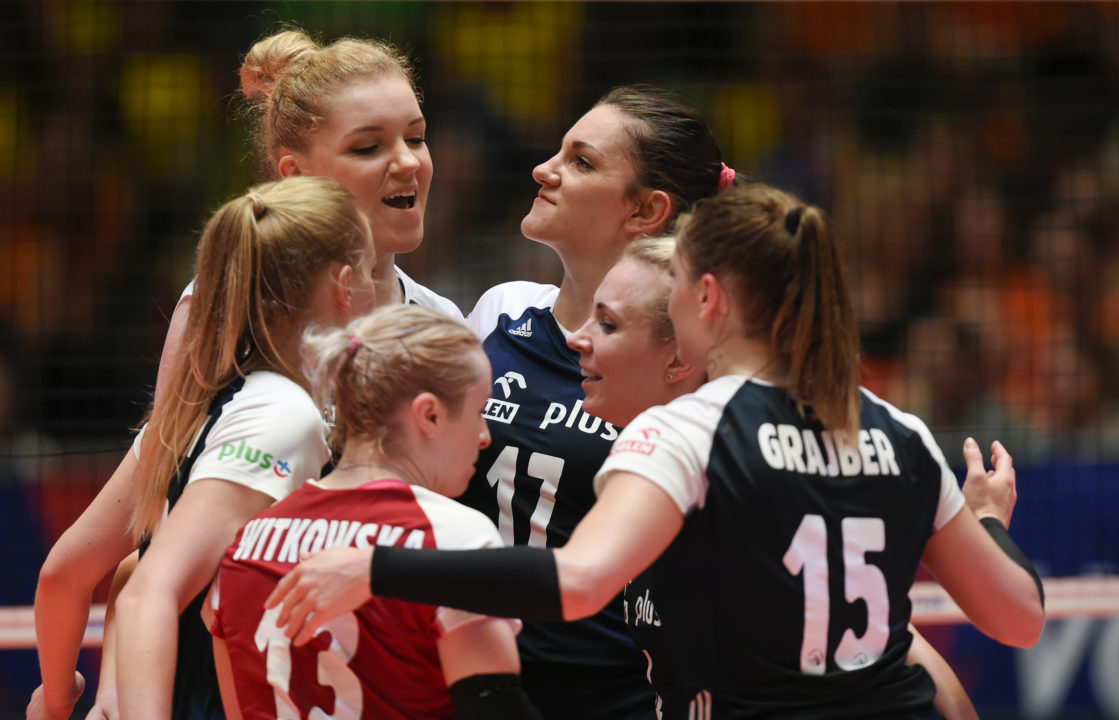 3 of the 4 "Challenger Teams" will face off this week in Poland with the chance to secure their spot in next year's Nations League. Archive Photo via FIVB

All 4 teams in this pool are firmly, albeit not officially, out of contention for the Final 6, with none having more than 3 wins. Technically, only Argentina and its 0 wins and 0 points are eliminated from the Final 6, but it would take a near-miracle for any of the 4 teams from Pool 16 to earn the 24 or 25 projected points to make the Final 6.

On first glance, this pool doesn’t appear to have much of interest to spectators outside of the respective fan groups of the 4 participating nations. In reality, though, the pool reveals an important sub-plot to the new Nations League format: the battle to avoid the bottom of the core teams.

3 of the 4 teams in this pool (Poland, Belgium, and Argentina) are considered “Challenger” teams by the FIVB. Challenger teams, as compared to core teams, are the 4 teams that are at risk of relegation out of the Nations League next season. At a date later this summer, which has not yet been named, the lowest-placed of the 4 challenger teams (Dominican Republic is the 4th) will play a two-leg series against the winner of the FIVB Challenger Cup to see who gets to play in next year’s Nations League.