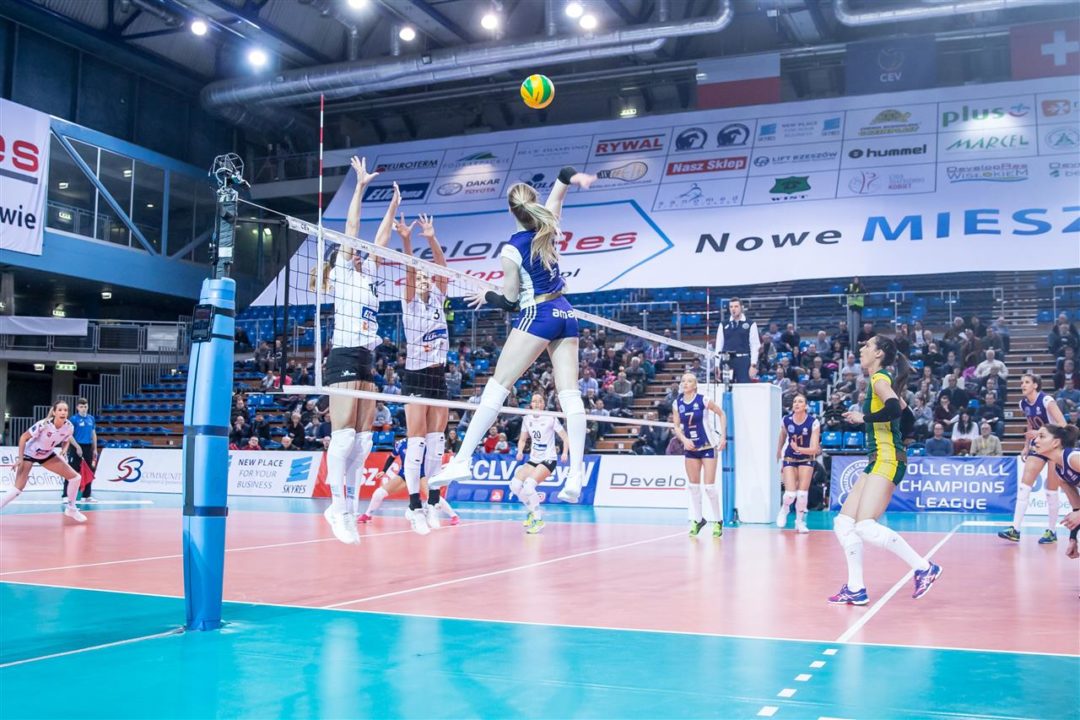 Volero came out strong in the first set to take a dominant 25-16 victory over the Polish team on their home court. They slipped away in the second set, falling behind early and staying there for the remainder of the second set losing 25-18 to tie the match a 1-1. The final two sets of the match went to the Swiss team as they won 25-22 in each of the sets to take the 4 set victory.

4 Volero players recorded double-digit points in the win with Alexandra Lazic leading the bunch with 21. Mira Todorova added another 16 while Ana Bjelica and Laura Unternahrer recorded 14 each.

For the Polish squad, Helene Rosseaux led the team with 16 points while Jelena Blagojevic added another 13 in the loss.

Both teams have two more matches in round 4, with the top-2 teams in each pool having the ability to move on to the final round of the competition. Volero will take on ASPTT Mulhouse VB while Rzeszow will square off against pool leader CSM Volei Alba Blaj on their home court.