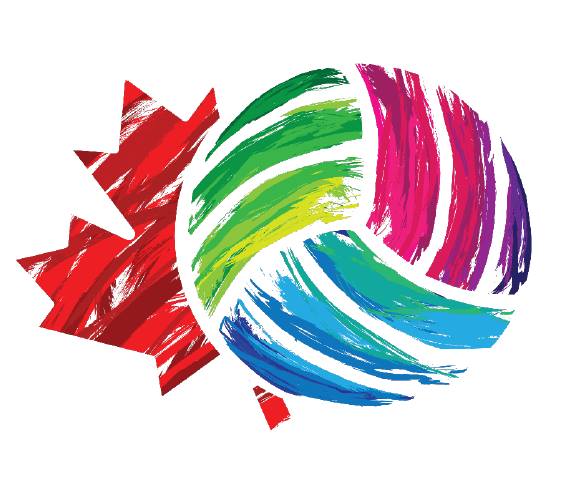 11 countries and 325 military delegates, including several also listed on the Chinese men's Volleyball Nations League roster, will be competing in Edmonton. Current Photo via CISM

This week, 11 countries and 325 military delegates will be participating in the International Military Sports Council (CISM) World Men’s and Women’s Volleyball Championships at the CFB Edmonton Military Fitness Center in Edmonton, Alberta, Canada.

Representing the USA will be the United States Air Force men’s and women’s teams, both of which took home gold medals at the 2018 Armed Forces Volleyball Championship at Hurlburt Field, Fla. from May 7-11.

Pool play action runs from May 28th through May 30th, with playoffs starting on Thursday, May 31st.

Trying to figure that out. The tournament site says, “matches will be streamed at…” but a link isn’t available there yet.