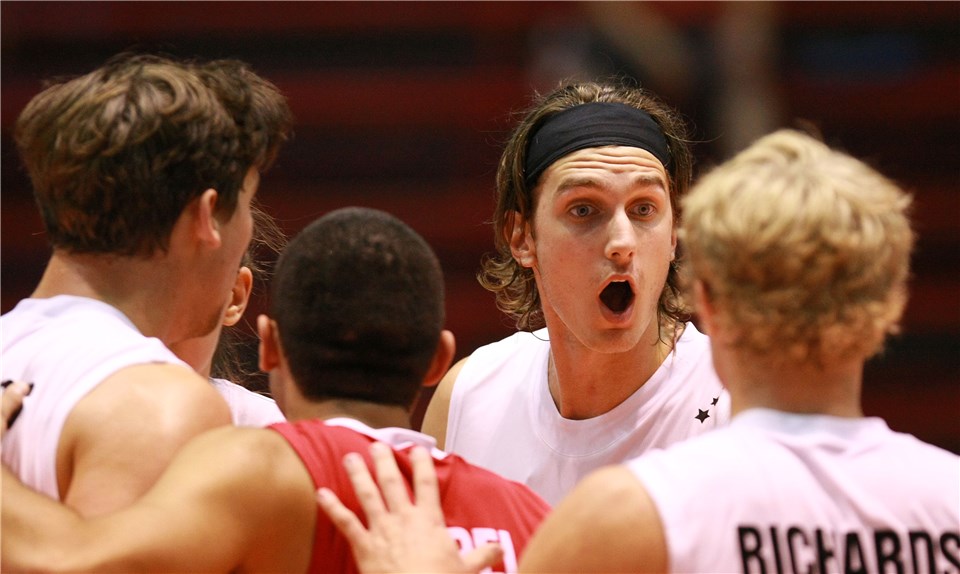 Trinity Western alum Blake Scheerhoorn has left the Polish PlusLiga for Nantes in French Pro A. Archive Photo via FIVB

Canadian receiver-attacker Blake Scheerhoorn has transferred from the Polish PlusLiga side, AZS Olsztyn, to Nantes Rezé Métropole in French Pro A.

The 6-6 (202 cm) Scheerhoorn spent his university years (2013-17) with the Trinity Western Spartans in British Columbia before beginning his pro career last season with the Polish side that finished fourth in the PlusLiga table.

According to the Nantes Rezé Métropole Facebook page, Scheerhoorne is a “physical player who combines speed and poise,” and was specifically brought in to replace wing spiker Floris Van Rekom. The side will also be looking to replace the point production of outgoing Robin Overbeeke, who ranked as the eighth-leading French Pro A scorer in 2017-18 with 442 points. Overbeeke switched French Pro A sides with his transfer to Nice for the coming campaign.

Last year, Scheerhoorn also represented his home country at the Pan Am Cup in Gatineau, Quebec, where his side finished in fourth position, losing to Cuba in the bronze medal match 18-25, 21-25, 25-22, 23-25. The Belleville, Ontario native recorded 12 kills in the loss.