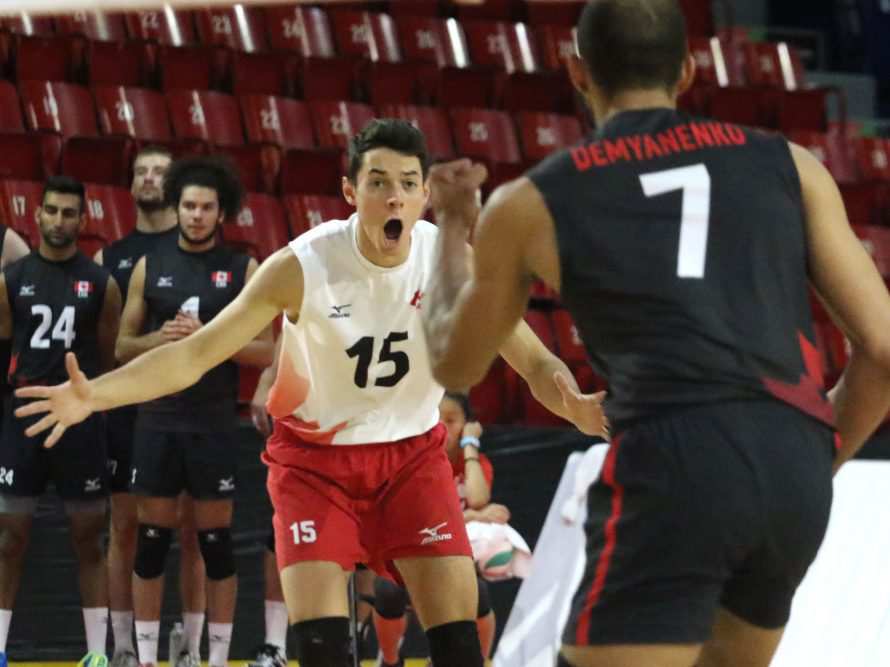 The move for Duquette is part of a major overhaul of the Rennes Volley 35 roster, with the 26-year-old Canadian replacing Argentine libero Sebastian Closter, who also switched Pro A sides with his move to Spacer’s Toulouse.

Duquette is spending the summer competing in the Volleyball Nations League (#VNL) for his native country. Playing behind Canada‘s starting libero Blair Bann, the St. Thomas, Ontario native has recorded 26 digs for a .55 per set average. Duquette has also recorded 11 excellent receptions in #VNL play.

Prior to joining Chaumont VB 52 Haute Marne at the beginning of the 2017-18 season, Duquette spent one season in Germany playing for the Bundesliga B side, CV Mitteldeutschland. During his university years in Canada, he played for the Dalhousie University Tigers in Halifax, Nova Scotia (2011-15).