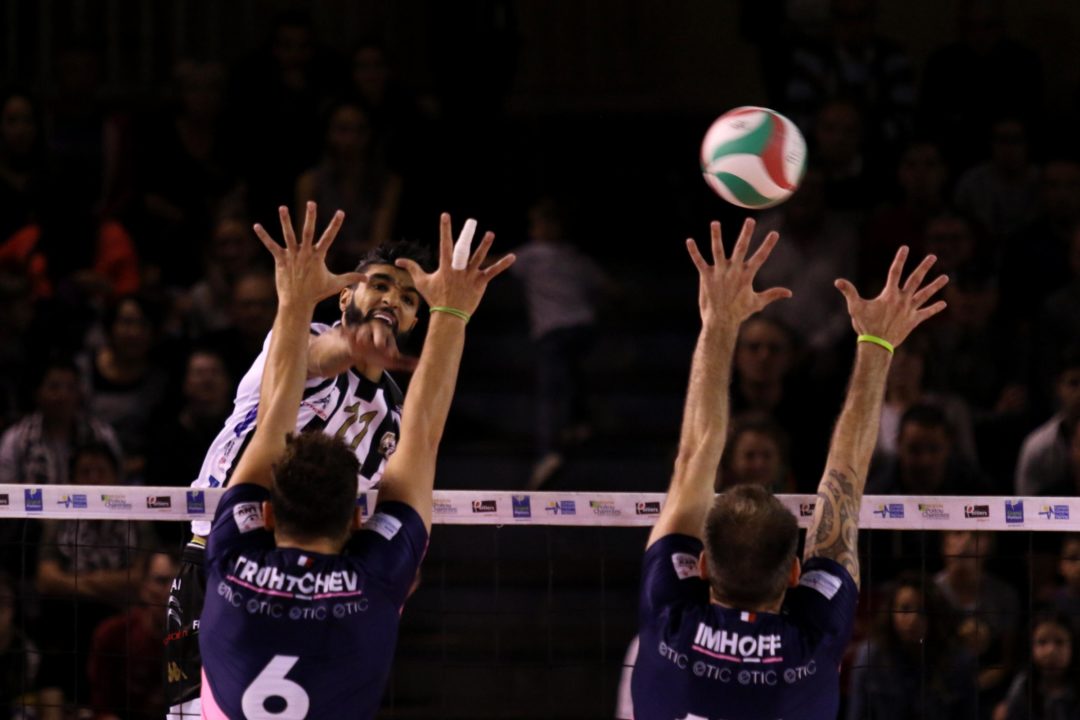 The addition of the 27-year-old attacker has led to speculation about the future of last season’s opposite, Ben Patch, although there has been no official word from Vibo Valentia.

Callipo Vibo Valentia finished 12th in the elite SuperLega table last season, finishing with a disappointing 4-22 record. At one of the lowest points during that frustrating campaign, the team’s owner, Fillippo Callipo, publicly called out his players regarding their performance after a loss to Sola Lazio. According to the team’s website, the Italian businessman and politician was “heartbroken, disappointed, embittered and angry.”