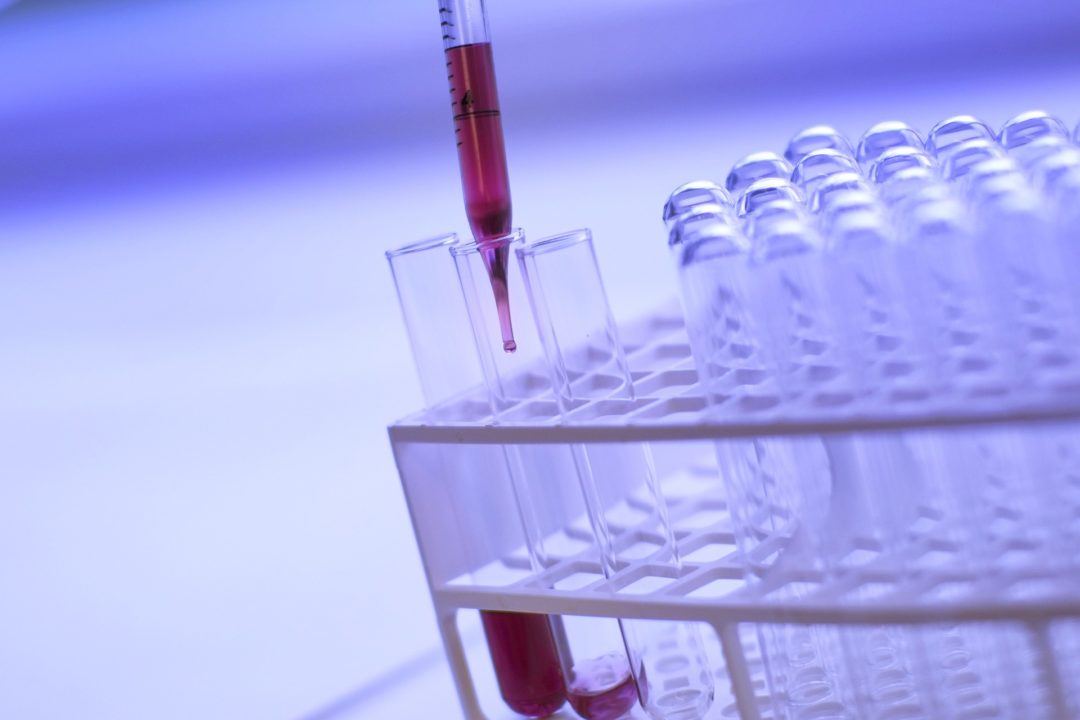 The World Anti-Doping Agency (WADA) announced on Wednesday that 5 Natinoal Anti-Doping Organizations are not currently in compliance with the... Current

The immediate concern with the list is that the first two countries on it, Azerbaijan and Brazil, have hosted major international sporting events in the last 16 months. Baku was the host of the inaugural edition of the European Games, a sort-of European Olympics that included the official continental championships for several sports as well as European Championship qualifying spots. Brazil was the host of the 2016 Summer Olympic Games earlier this year: the largest sporting event on the planet.

WADA was not specific about what the charges are against each country, but said that the issues “vary for all and include: non-compliant legislation or rules; ortheir use of non-WADA-accredited laboratories; or issues with their anti-doping program.”

Countries have been given until November 10th to become compliant or the Compliance Review Committee will submit “recommendations of non-compliance” to the World Anti-Doping Agency. Punishments could include up to a suspension of those national anti-doping agencies, which could in turn render their athletes ineligible for international competition.

Of the 5 countries, only Brazil participated in volleyball (beach or indoor) at the 2016 Olympic Games. The men’s indoor team won gold and the women’s pair of Bednarczuk/Seixas took silver.

The full press release from WADA is below:

On 17 October 2016, the CRC met in Montreal and dealt with a number of issues related to implementation of the Code compliance monitoring program; such as:

The CRC also discussed the compliance status of the National Anti-Doping Organizations (NADOs) of Azerbaijan, Brazil, Greece, Guatemala and Indonesia. The Committee concluded that these NADOs were not currently in compliance with the 2015 Code; and decided that, unless their pending issues, which vary for all and include: non-compliant legislation or rules; ortheir use of non-WADA-accredited laboratories; or issues with their anti-doping program — are solved before 10 November, the CRC will submit recommendations of non-compliance to the Agency’s Foundation Board, which will meet on 19 November 2016 in Glasgow, Scotland.