Walsh-Jennings vs. the AVP: A Fight for a Living Wage 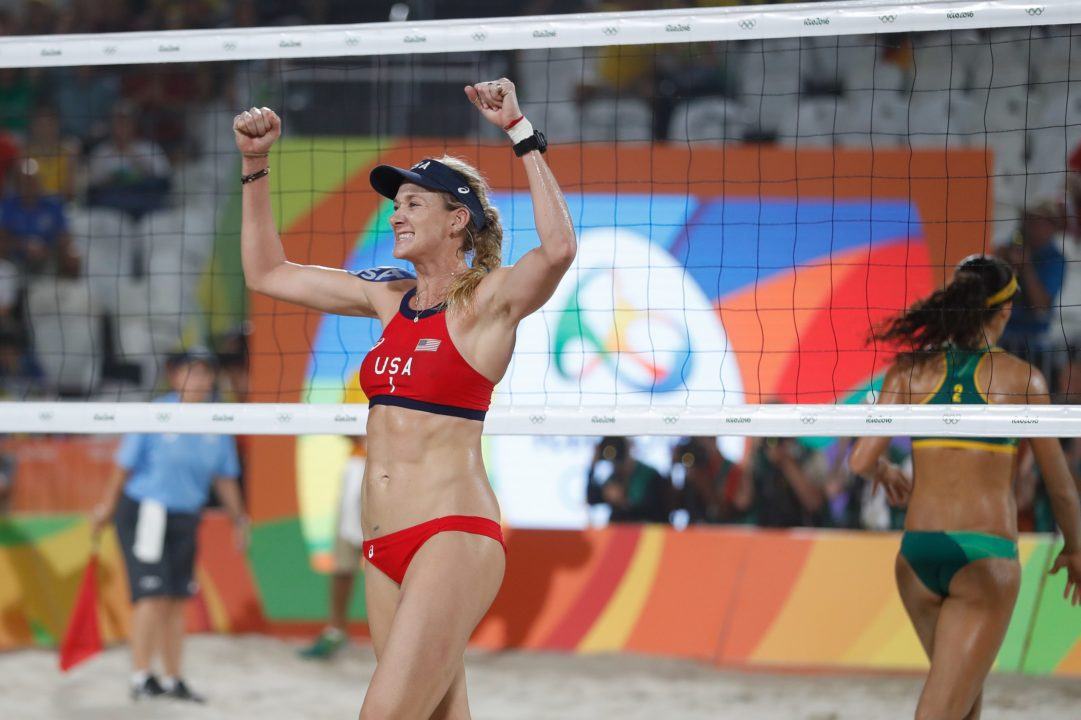 Kerri Walsh Jennings selects her new beach partner as she prepares for the 2020 Tokyo Olympics, while continuing her fight against the AVP. Current Photo via Fernando Frazão/Agência Brasil

Following a public split with April Ross and the Association of Volleyball Professionals (AVP), Kerri Walsh-Jennings continues to train for Tokyo and fight for the next generation of beach volleyball players. After a disappointing loss in Rio in 2016, Walsh-Jennings and Ross split, ultimately due to a divide created both player’s opinions regarding the AVP’s direction for beach volleyball.  Ross ultimately resigned with the AVP, noting “The AVP met us in the middle to my satisfaction. I know they have a big vision for beach volleyball to grow and be as successful as possible.”

Walsh-Jennings refused to sign a contract with the AVP following dissatisfaction she has had with their exclusivity clause. With only 24 play days (if you qualify for every day), some players will only have the opportunity to play 8 days. If players win every single event, they still will only net just over $50,000. In an exclusive contract with the AVP, Walsh-Jennings argues that beach volleyball can never be a profession, but instead is simply a hobby by the time expenses are factored out of winnings.

While Walsh-Jennings attempted to negotiate with the AVP, but noted that they were firm in their stance and did not consult their players. There was little to no negotiations with the players, as Walsh-Jennings has felt the AVP has been making decisions without consulting the players. Walsh-Jennings husband noted that she is not driven by the own personal value she could gain from obtaining more prize money, but is committed to changing the game for the future generations of beach players.

Walsh-Jennings bounced back quickly though, now training with Nicole Branagh for the 2020 Olympics in Tokyo.  Walsh-Jennings coach Marcio Sicoli set her up with Branagh for a scrimmage against a Canadian team and the chemistry caused Walsh-Jennings to reach out to Branagh to discuss partnering in the future. The two players agreed to play the 2017 season together, with the intention of competing together in Tokyo in 2020.

For Branagh, this is a major transition. The former Olympian hasn’t played internationally in 4 years and had originally planned to play exclusively in AVP tournaments during the 2017 season. This presents a roadblock in Branagh’s partnership with Walsh Jennings, as she is currently has a contract to play exclusively in AVP events. Branagh must first get permission from the AVP to compete with Walsh-Jennings in other events or risk being banned from the AVP.