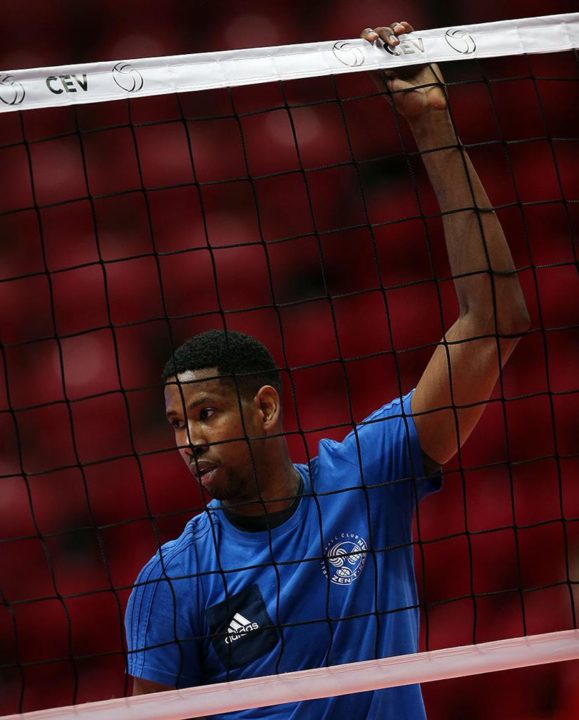 The 2018 Men’s CEV Volleyball Champions League Final is upon us, and the game will be live-streamed on LAOLA1.TV starting at 19:00 local time in Kazan.

The hosts Zenit Kazan are looking for a crowning glory: their 4th title in 4 years, and maybe their last of this dynasty with the pending departure of their superstar Wilfredo Leon.

They will face the Italians Cucine Lube Civitanova, who couldn’t win their domestic championship but are now fighting for continental glory behind the likes of Tsvetan Sokolov, Micah Christenson, and Osmany Juantorena. A win for them would be their 2nd Champions League title, but first since 2002.

For those around the world, the match start time is Noon eastern in the U.S. and 18:00 in Italy.