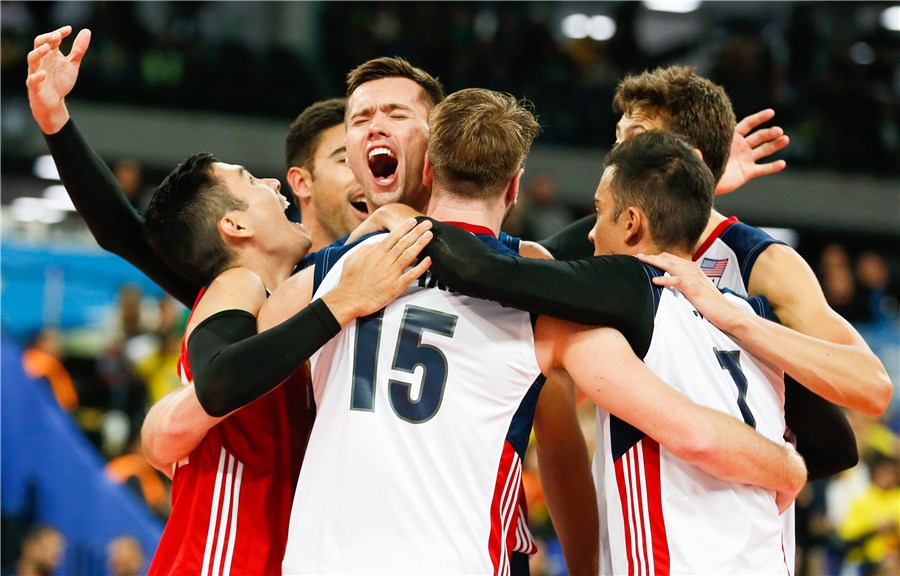 Team USA and the Dominican Republic meet in the NORCECA Men's World Qualifier Title as they battle for Gold. Archive Photo via FIVB

In a meeting of the established NORCECA power, Team USA, against the underdog, Dominican Republic, only one team will come away with the NORCECA gold.

By making it this far, both teams have actually locked up bid to the 2018 FIVB World Championships, but that won’t stop these two nations from going all-out for pride and a first-place finish.

The United States has rolled through this event so far as they have yet to drop a set through four matches. That includes their last win against Canada in the semifinals as the Americans had just six errors all match, led by Aaron Russell (15 kills on 22 attempts with just one error).

Although they haven’t won every set they’ve played in, the Dominican Republic did win all three games against Mexico in the semifinals. They used a balanced attack with a trio of players in double-digits for points, led by Wilfrido Hernandez Encarnacion (14).

You can see the live stream via USA Volleyball here. Live scoring can also be seen here from FIVB.