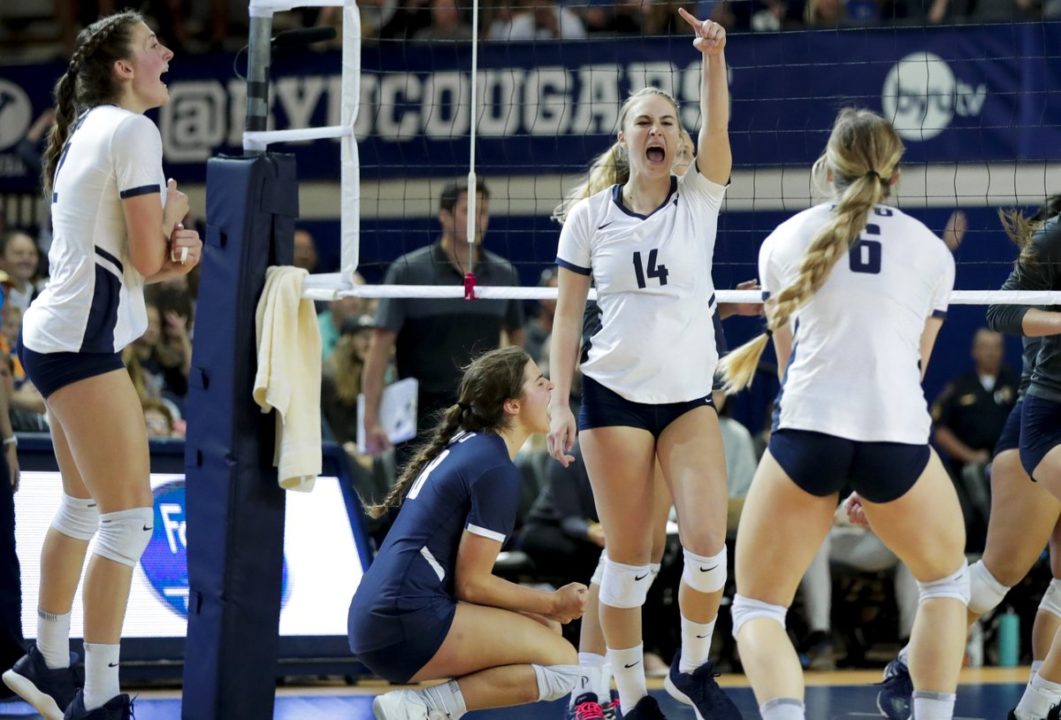 The Tigers then went up 8-3 early into the third and cruised to a 25-17 victory.