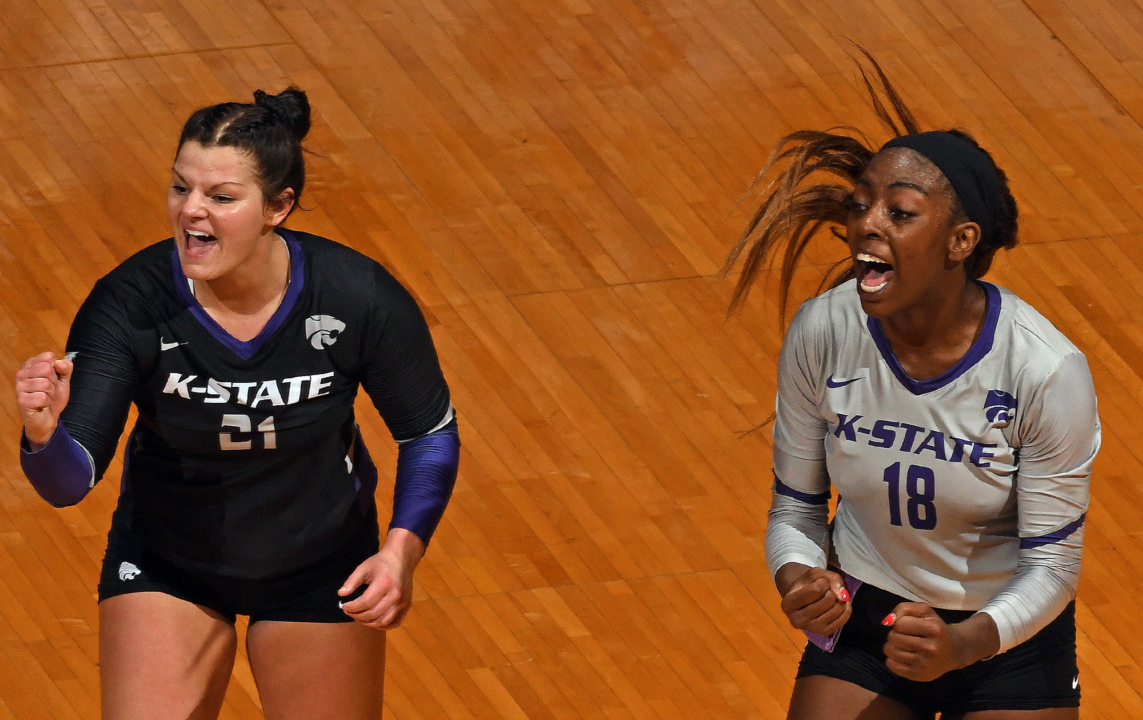 Sweeps were the order of the day, but there were a few surprise results in the Big 12 on Saturday.