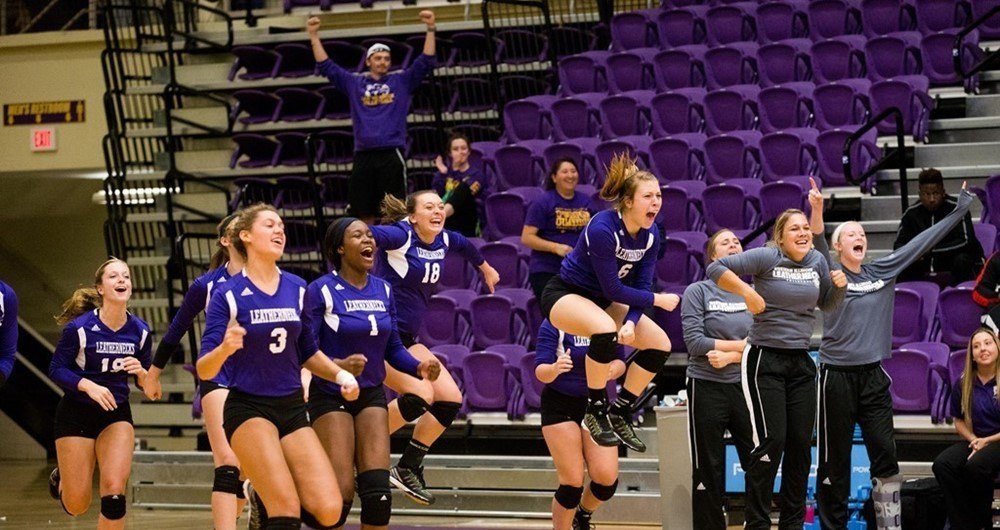 Western Illinois is bringing on a junior college transfer in Jaime Johnson for the 2017 season. A 5’8″ setter out of Parkland College, Johnson will be a junior in the upcoming fall season and have two years left of eligibility.

“Jaime brings a wealth of experience to our setting position this fall. She has been the member of a two-time National Championship team, and is able to efficiently run the floor,” Western Illinois head coach Kelly Richardson said on the team’s site. “Jaime has great court awareness, and delivers a very consistent ball to her hitters. She is used to running a quicker offense, and that is going to fit very well with the work we’ve been doing this spring. We’re very happy that Jaime has joined the Leatherneck family.”

“I chose WIU because right off the bat I really liked the coaches and loved their enthusiasm,” Johnson told Western Illinois Athletics. “Once I visited campus I knew that the size and the atmosphere was going to be perfect fit for me. When I met the girls I knew that their fun personalities was going to bring out the best in my own. I am beyond excited to call Western my home for the next two years!”