Where the 2016 U.S. Olympians Are Playing Professionally This Season 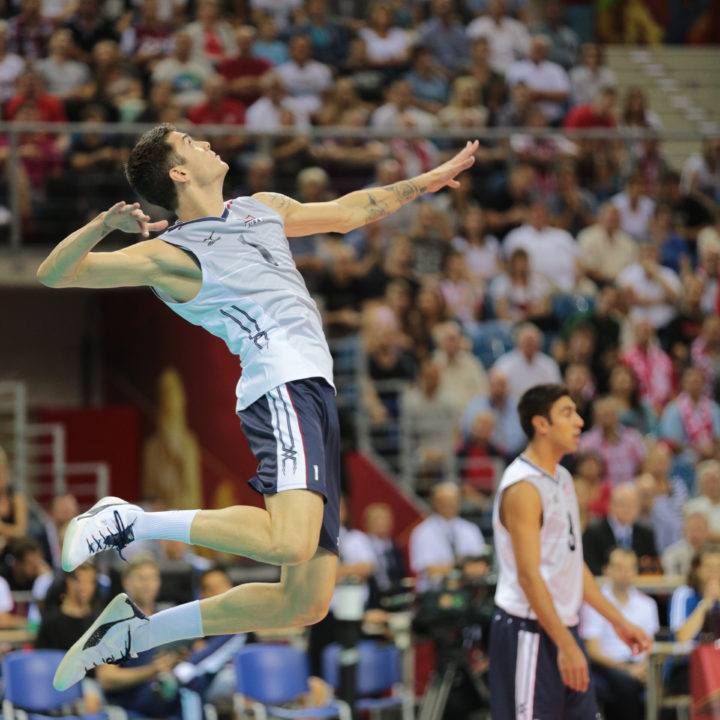 The United States does not have any major professional volleyball leagues domestically, but that doesn’t mean that Americans don’t play professionally.

In total, 262 United States citizens have been processed by USA Volleyball for international transfer certificates (189 women, 73 men) for the upcoming season, with more to come.

The women will play in 27 different countries, with the leaders being:

The men will play in 18 countries, with the most popular destinations being:

In total, 34 countries will have Americans playing int he 2016–2017 season, which is underway this month around the world. This does not include yet transfers to China, which do not yet appear on USA Volleyball’s list, though they did say that more transfers will be processed throughout the winter.

Transfers have been processed thus far for 12 of the 24 Americans who played in the 2016 Olympics. The most notable absence thus far is men’s team captain David Lee, who last season was transferred to P.A.O.K. Thessaloniki in Greece in January. He has been rumored to have drawn interest from several clubs, but said that his preference is to play in Brazil or Poland (two of the few countries that he hasn’t played in professionally), but has not yet signed anywhere.

Status of the other 12 U.S. Olympians:

The full list of players processed for transfer as announced this week by USA Volleyball.