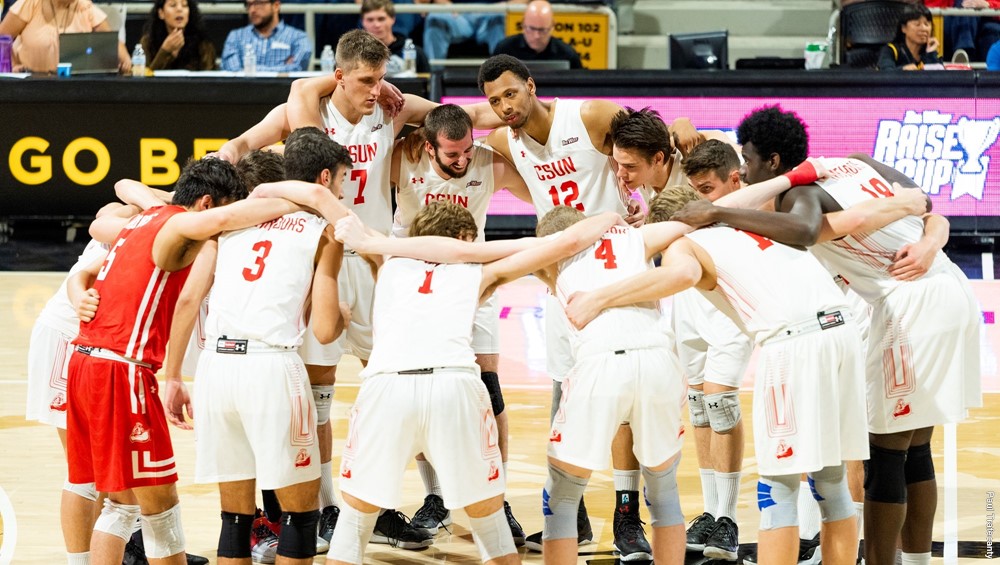 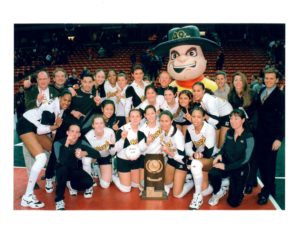 NORTHRIDGE, Calif. – After a successful first season in the Big West Conference, the CSUN men’s volleyball announced its 2019 schedule Friday as the Matadors will take a second run at the conference crown in 2019.

CSUN returns to the Valley to take on Cal Lutheran in its 2019 home opener on Jan. 9. The two-match homestand to kick off the home schedule also includes UC Merced on Jan. 11 before the Matadors head to Indiana for two matches. CSUN takes on Fort Wayne on Jan. 18 and Ball State on Jan. 19

After traveling to Illinois in 2018, the Matadors will get return visits by both Loyola-Chicago and Lewis this season. The Ramblers and Matadors will tangle in The Matadome on Jan, 25, the first trip to The Matadome by Loyola-Chicago since 2012. CSUN and Lewis will meet for the sixth in Northridge on Jan. 26. The month of January closes with a Jan. 30 match in Malibu as the Matadors and Pepperdine renew their rivalry which dates back to 1978.

In February, CSUN will host Princeton (Feb. 1), UCLA (Feb. 9) and Pepperdine (Feb. 13) before traveling to Thousand Oaks to take on Cal Lutheran on Feb. 15.

“Facing Harvard, Grand Canyon and Concordia in Santa Barbara will challenge us early on,” said Campbell. “Then we have a tough trip to Fort Wayne, Ball State before hosting Loyola-Chicago and Lewis in Northridge. We also have Pepperdine twice, Princeton and UCLA in February, it’s a fantastic non-conference schedule and one of the toughest in the country.”

For the second straight season, the Matadors will open Big West Conference action against Long Beach State. CSUN travels to Long Beach to face the defending national champions on Mar. 1, before hosting the 49ers on Mar. 2. The Matadors will then take a brief conference break to host Saint Francis (Mar. 8) and Lindenwood (Mar. 9) before returning to Big West play with a two-match trip to Hawai’i (Mar. 15-16).

“Obviously once we get to the Big West season, since we’re playing in the best men’s volleyball conference in the country, all those matches will be tough as well,” added Campbell.