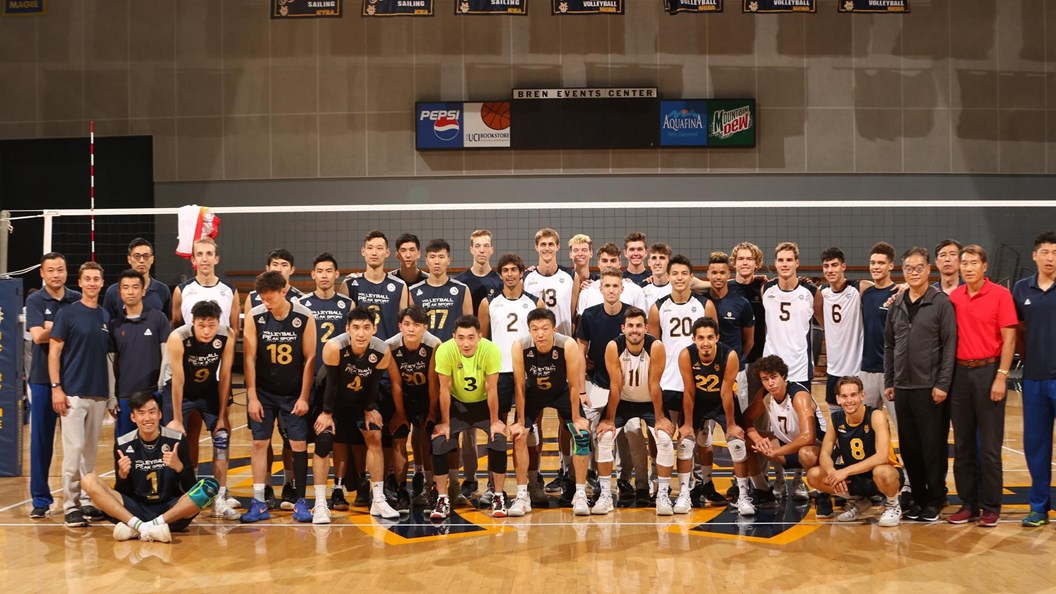 The teams split those match with each side winning in four sets. 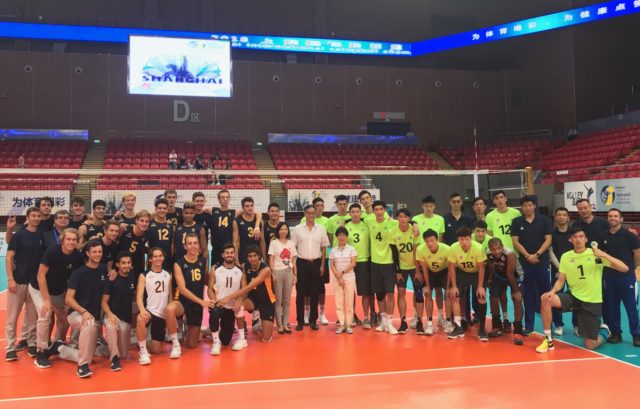 On Tuesday night, the night belonged to the visiting Shanghai side at Bren Events Center in Irvine as the team defeated the Anteaters 26-24, 25-18, 25-21 in an exhibition match.

“They play with an intensity that we hope to learn from.”

Zhejia Zhang led all hitters with 10 kills on an eye-popping .909 hitting effort (10-0-11) for Shanghai. Quingyao Dai and Tianyl Han added seven kills apiece for the team.

A full recap of the match, including stats is available here.

Iron sharpens Iron🛠⚙️ time to keep building and getting calibrated for the upcoming season pic.twitter.com/F9G3JXxjZj

The Anteaters provided updates throughout the Asian Tour which took the team to Seoul, South Korea; Osaka and Tokyo, Japan; and Shanghai, China, from Aug. 29 to Sept. 17. Several players and head coach David Kniffin providing updates through postcard journals.

Senior setter Dante Chakravorti also gave his take on the tour in the video below.

The Anteaters kick off their 2019 campaign on Jan. 4 at Lewis.