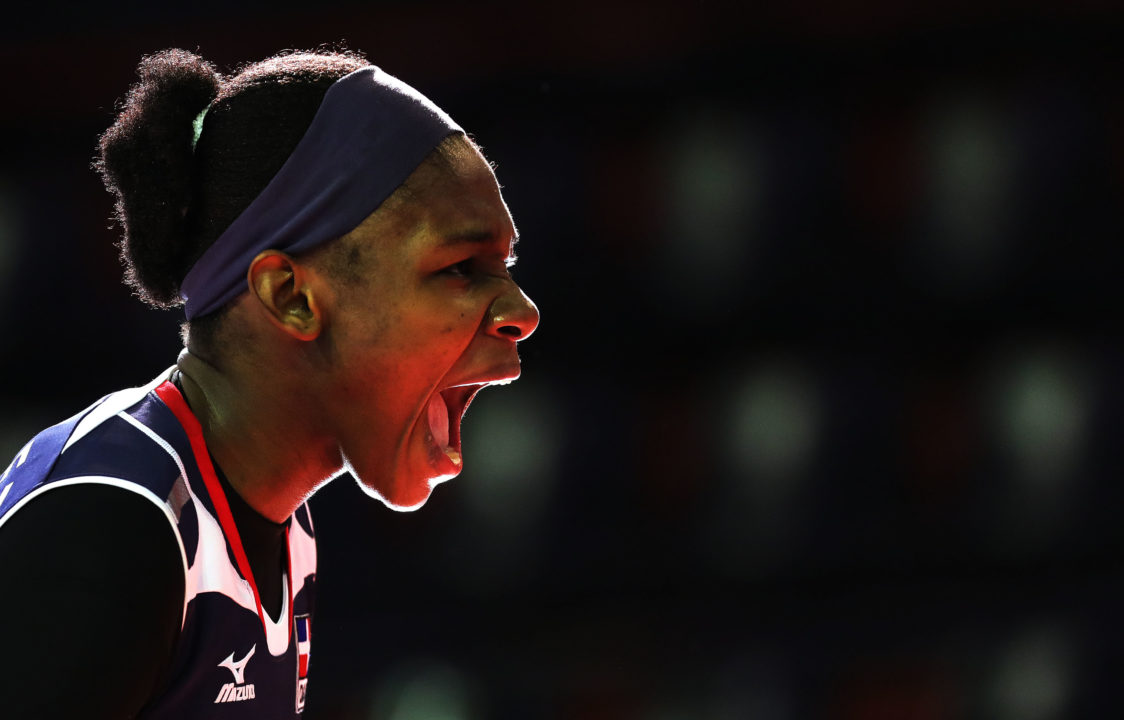 Natalia Martinez, currently one of the most talented youth Dominican players, has just signed a contract with Brazil’s Curitibano Vôlei, which is at present fighting for promotion in Superliga B, according to Voleibol.pe

Martinez will be joining a Curitibano team that has in its rosters a player from Brazil’s 2008 Olympic gold medal squad, Valeska Menezes. In addition, the team has as one of its godfathers the famous Brazilian player Giba (Gilberto Filho), a gold medalist in 2004.

The team is currently 2-1 in the competition and is considered one of the favorites to gain promotion into Superliga. Its biggest rival is the still unbeaten Vôlei Londrina, which is composed mostly of players from the now extinct Superliga team Rio do Sul, which folded due to financial reasons only weeks before the competition started.

Curitibano lost its chance at a promotion to Superliga last year when it lost its Superliga B finals match against José Roberto Guimarães Hinode/Barueri.