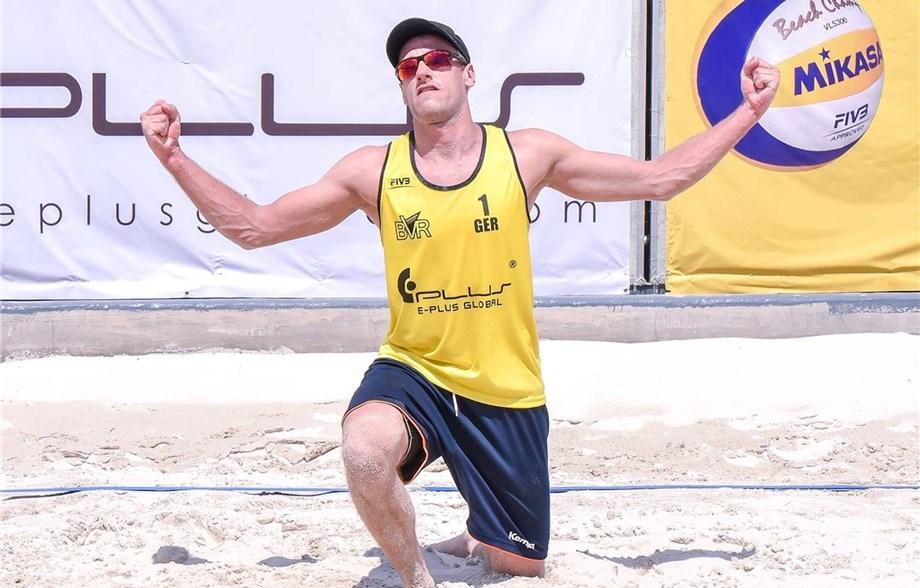 Manila One-Star May 3-6, 2018 Manila, Philippines Schedule/Results First time gold medalists were the order of the day at the... Current Photo via FIVB

First time gold medalists were the order of the day at the Manila One-Star.

No. 2 seed Ayumi Kusano/Takemi Nishibori of Japan won five straight matches to earn their first FIVB gold in just their fifth tournament as a pairing. The duo bested Spain’s Maria Carro/Paula Soria in straight sets to clinch the title.

Kusano/Nishibori reached the final with a straight set win over countrywomen Sakurako Fujii/Shinako Tanaka in the semifinals. Carro/Soria downed Paraguay’s Erika Bobadilla/Michelle Valiente in the semis.

Bobadilla/Valiente went on to take bronze, marking their first World Tour medal since teaming up in 2016.

On the men’s side, Germany’s Max-Jonas Karpa/Milan Sievers topped Russia’s Petr Bakhnar/Taras Myskiv for the second time in three days, winning in three sets to claim their first ever FIVB gold.

The Russians meanwhile snagged their second straight silver after finishing as the runner-up at the Langkawi One Star last week.

Kissling/Zandbergen secured the bronze with a tiebreak win in three deuce sets. 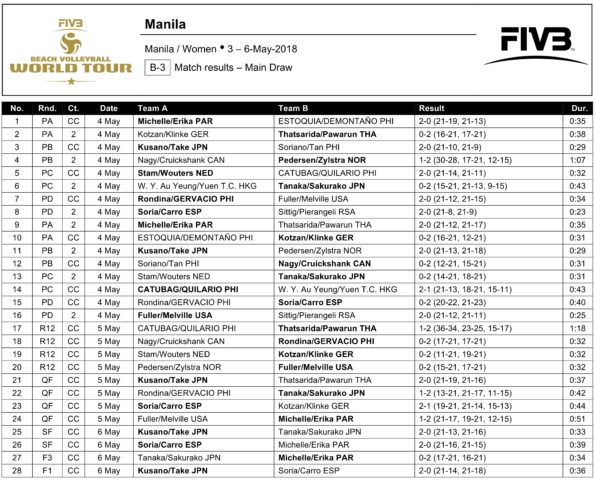 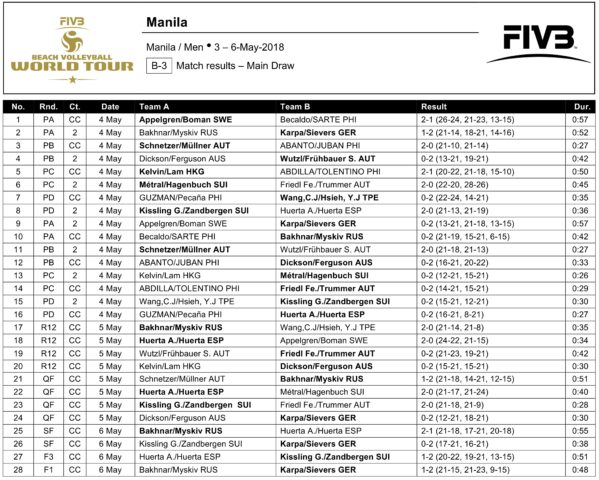