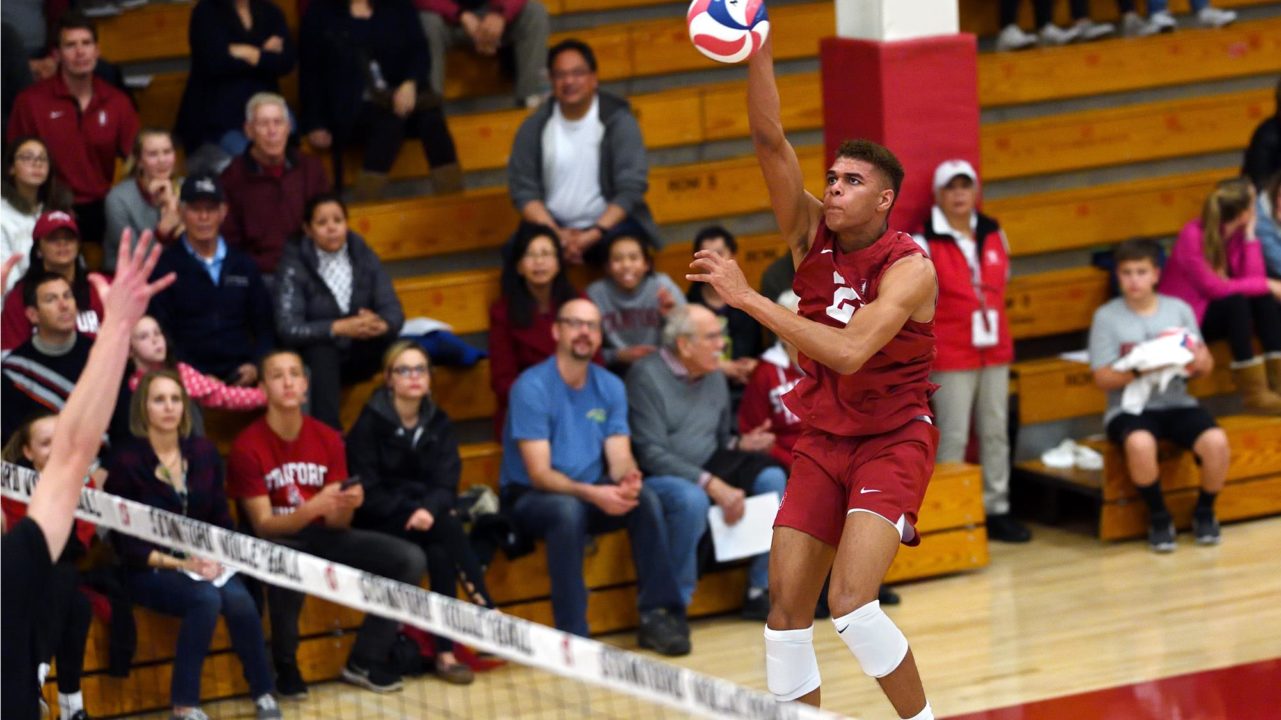 The 17-member squad will begin training in Vernon Hills, Illinois, on August 15. The team will be cut to 12 on August 24 and head to Cuba the following day.

“The reality is that over the past couple years, the USAV High Performance pipeline has increased the level of volleyball,” U.S. head coach Jonah Carson said. “There was still a lot of depth and quality to choose from.”

Four of the players have previous U.S. National Team experience as opposite Jaylen Jasper, outside hitter Devin Joslyn and middle blockers Kyler Presho and Sam Lewis were part of the U.S. Boys’ Youth National Team which competed at the FIVB U19 Championships in 2017.

“The players in the gym will determine the style and system of play,” Carson said. “USAV has been successful running a precise system, but there is flexibility within the system. We’ve got some good size, especially in the middle and on the right side. And we have returning players who have been in the pipeline and who have had success internationally.”

Joining Carson on the coaching staff are Kris Berzins and Princeton assistant Sam Shweisky, while Olympian Aldis Berzins will be the head of the delegation in Cuba.