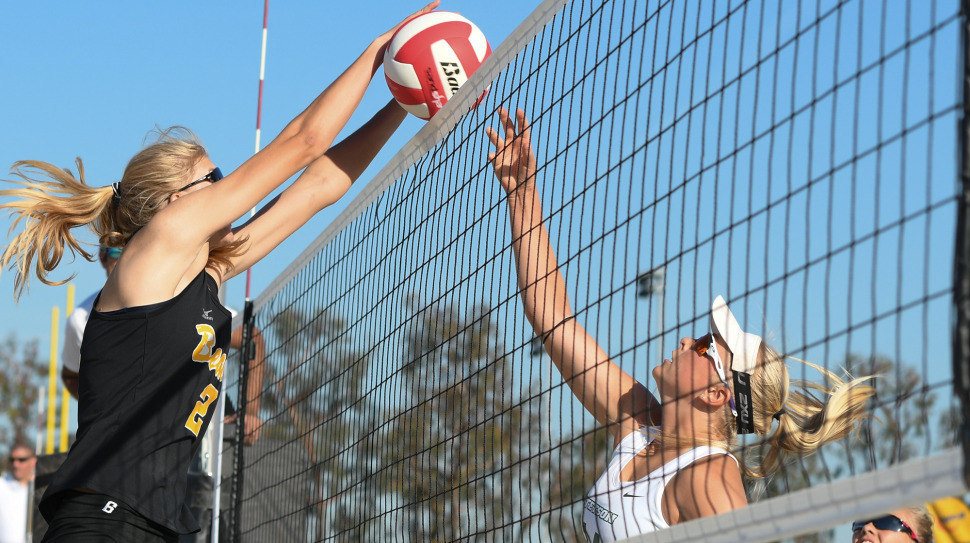 5th-ranked, and 2nd-seeded, Long Beach State beat Cal Poly 3-2 on Saturday afternoon to advance to the 2017 Big West Beach Volleyball Championship Match. There, they will have a rematch with #5 Hawaii for the Big West Conference title.

Because the Big West tournament is a true double-elimination event, Long Beach State will have to beat Hawaii twice in order to claim the crown. Aside from the fatigue factor (LBSU’s next game will be their 3rd of the day and just Hawaii’s second), such an outcome is not out of the question – The 49ers of Long Beach State beat Hawaii in the teams’ only regular-season matchup.