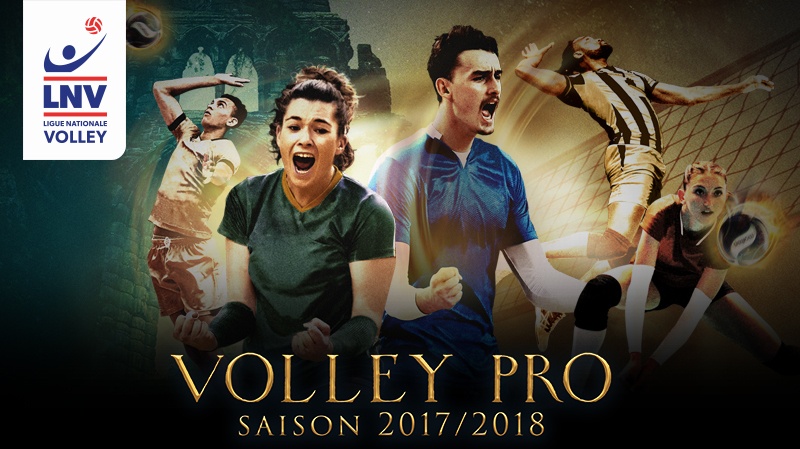 What impact will Ukrainian Vasyl Tupchii have this season for Nice? Stock Photo via Ligue Nationale de Volley

With the addition of opposite Vasyl Tupchii to its roster, Nice hopes to fill the void created by the earlier move of high-scoring, 27-year-old opposite, Hermans Egleskalns, to rival Tours VB.

But will it be enough to sustain the momentum the Nice squad built at the end of the 2016-2017 campaign when it pushed all the way to the Ligue A semifinals after finishing seventh during the regular season?

The 6’5” (196 cm) Ukrainian left-hander boasts an impressive resume, having logged time on his country’s national team. Professionally, he started his career with Altay in the Kazakhstan National Liga where he helped them finish fourth in the 2017 Asian Men’s Club Championship.

In the 2016-2017 Kazakhstan national club championship, the 25-year-old Tupchii not only helped Altay repeat as victors, he was also named best opposite and top scorer, a title he had earned the previous year as well. Nice will need that same sort of production this season to replace the contributions of Egleskalns.

It won’t take long for the two opposites to go head-to-head with their new teams as Hermans Egleskalns and Tours VB play Nice and its new opposite the second week of league play on October 21. Should be a intriguing and entertaining match.