After 2 Years Away From The Beach, Rowlandson Resumes Career 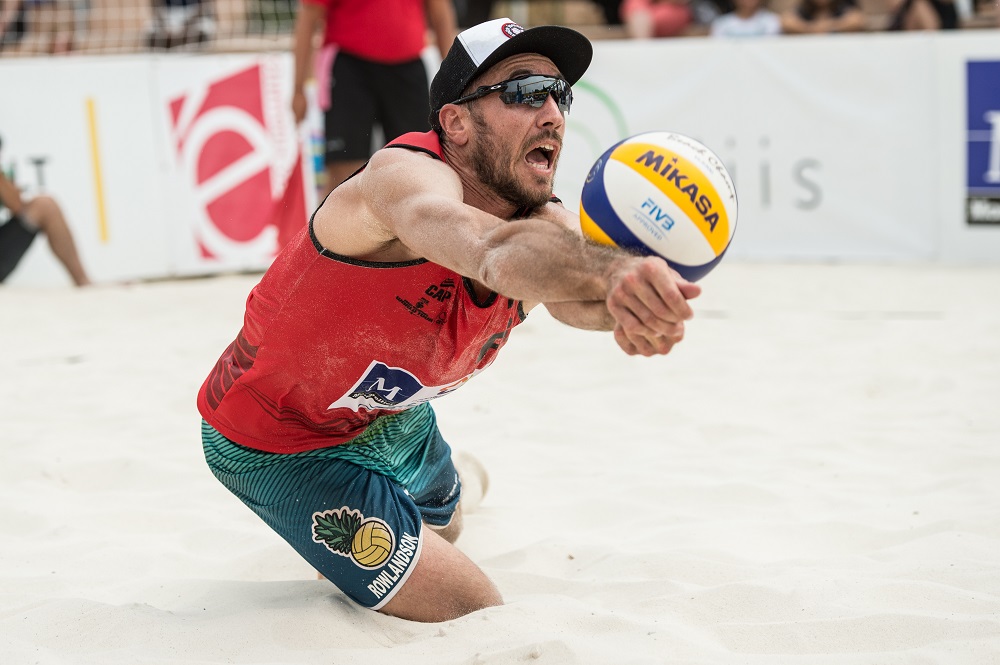 After staying away from the sport for more than two years, Frenchman Edouard Rowlandson, now 30-years-old, decided to come back to to the game. Current Photo via CEV

After staying away from the sport for more than two years, Frenchman Edouard Rowlandson, now 30-years-old, decided to come back to to the game. He debuted with partner Olivier Barthélémy at the FIVB 1-Star/CEV Satellite in Montpellier, finishing first in his pool to secure a spot in the quarterfinals. Montpellier is the first tournament where points count towards qualification for the Tokyo 2020 Olympic Games, so there is no doubt Rowlandson has some lofty goals in his mind. Here were his first words upon his successful return (Cev.lu):

“It has only been two months since I started training again after stopping with competitive sport for two years. Today I realise that I have been missing Beach Volleyball and competition. I am committed to working hard in order to get back to high-level sport. Even if I stopped with Beach Volleyball for two years, I see that the feeling and the chemistry is still there, also from a technical standpoint. I am still missing the rhythm of the game and competition. I have to play against some of the top teams in order to get back to the level I had in 2016.”

Rowlandson was a very successful indoor player in the beginning of his career, amassing 52 caps with the French national team, and winning a silver medal at the 2009 European Championship with the squad. He transitioned to the beach in 2012.