After Week 3, Number of Undefeateds Falls from 28 to 9 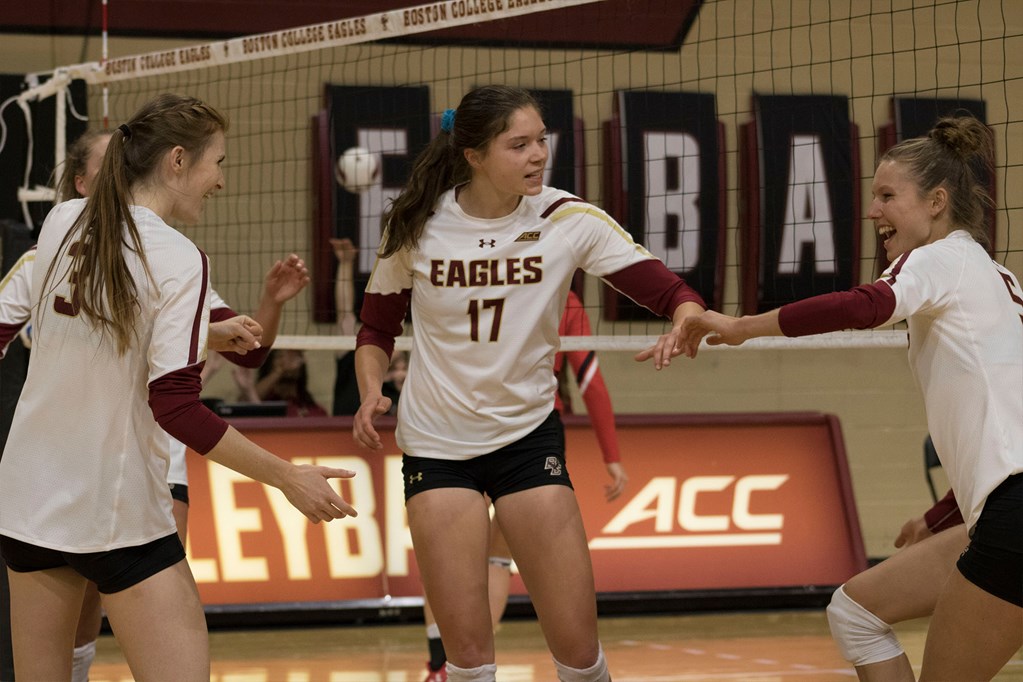 Week 3 of the 2018 NCAA season is always a big separation week, where many teams are hit with their first hard lessons of the season in the form of losses. Last season, 29 dropped to 11 in week 3 of play, and this season, the shift has been even more drastic.

BYU continues to march along on this list. They are spending their 2nd-straight week as the #1 team in the week 3 VolleyMob Power Rankings, while the AVCA pole caught up with the Cougars earning 54 of 64 1st place votes this week.

That may not sound surprising, but given the chaotic start to this season – it’s a little bit interesting: the next-highest ranked undefeated team in the AVCA poll is Illinois at #8, while the Illini hold the same honor in the VolleyMob Power Rankings.

Boston College is the only team that isn’t mentioned in either ranking, while Alabama checked in at #25, which makes for the first AVCA National Coaches’ Poll placement in program history.

There have been only 5 undefeated seasons in NCAA Women’s Division I volleyball history, and none of those 5 teams are still undefeated this season.