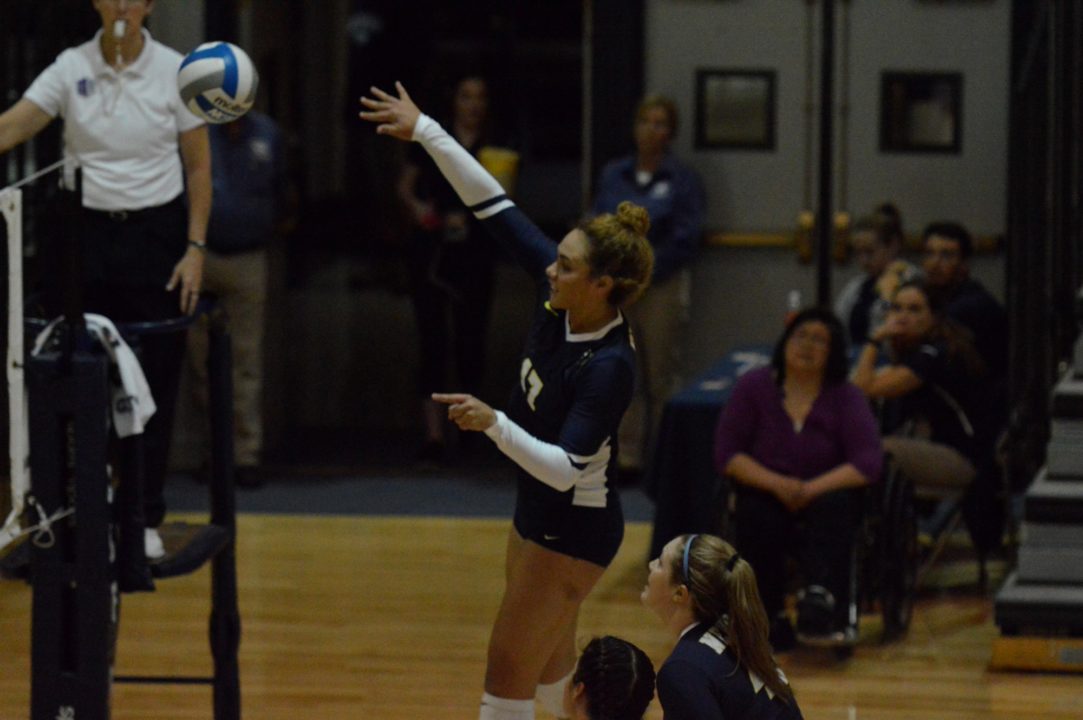 Former Nevada middle blocker Shayla Hoeft is transferring out of the program and is headed to Portland in the West Coast Conference (WCC). Hoeft will be a junior in 2018 and will be eligible for this upcoming fall season with two years left of play.

“Shayla is an exceptional person and student-athlete,” Portland head coach Jeff Baxter said in the team’s press release. “It was obvious from our first conversations with Shayla that she would be a perfect fit for our program. Shayla is a gifted athlete and is fantastic at hitting behind the setter, which will be a huge asset to our team. We are excited about having her in our program these next two years and watching her grow as a volleyball player and a leader.”