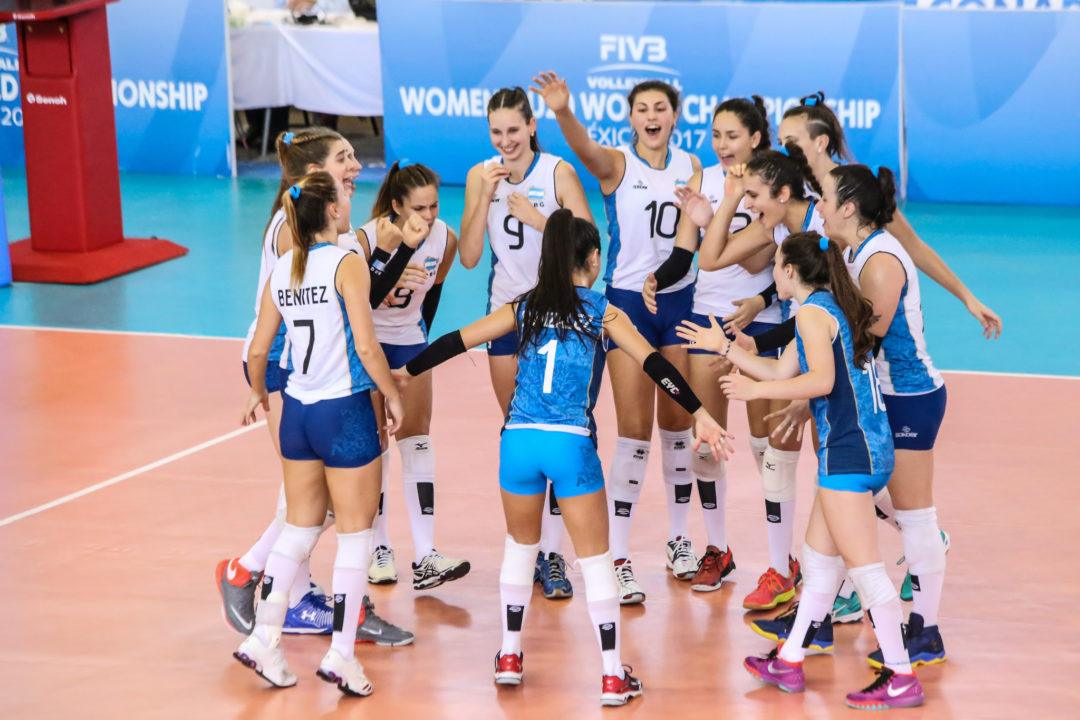 Serbia was already through to the ninth place classification matches coming into Thursday’s action, but secured the top spot in the group with a 3-0 mark on Week 2 of play. Current Photo via FIVB 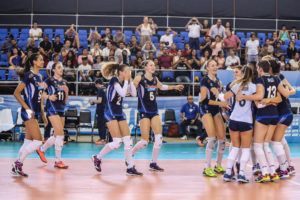 Serbia and Argentina prevailed to top the group in matches that decided which teams advanced to play for ninth through 12th place and which were dropped to the 13th to 16th place classification contests.

Serbia was already through to the ninth place classification matches coming into Thursday’s action, but secured the top spot in the group with a 3-0 mark on Week 2 of play, capped by a sweep of Mexico. Meanwhile, Argentina and Peru met to decide the second advancing team and the Argentines came through with a four-set win.

Argentina used a strong block to push past Peru on Thursday. The Argentines outblocked Peru 11-5, while also tallying six more kills (54-48) in the match. The Peruvian side scored one more point on errors (28-27) and two on aces (4-2).

Ysabella Sanchez scored a match-high 19 points for Peru, with 17 kills, a block and an ace, and Leslie Leyva added 15 points, including 13 kills, but it was not enough to lift their team to victory. Maricarmen Guerrero added nine points, including eight kills.

Mexico’s bid to end a four-match losing skid at the U20 Championships came up short against a tough-serving Serbian team on Thursday.

Serbia served up 11 aces, while allowing just two in the contest. The Serbians also managed 12 more kills (36-24) than their Mexican foes. Each team tallied five blocks.