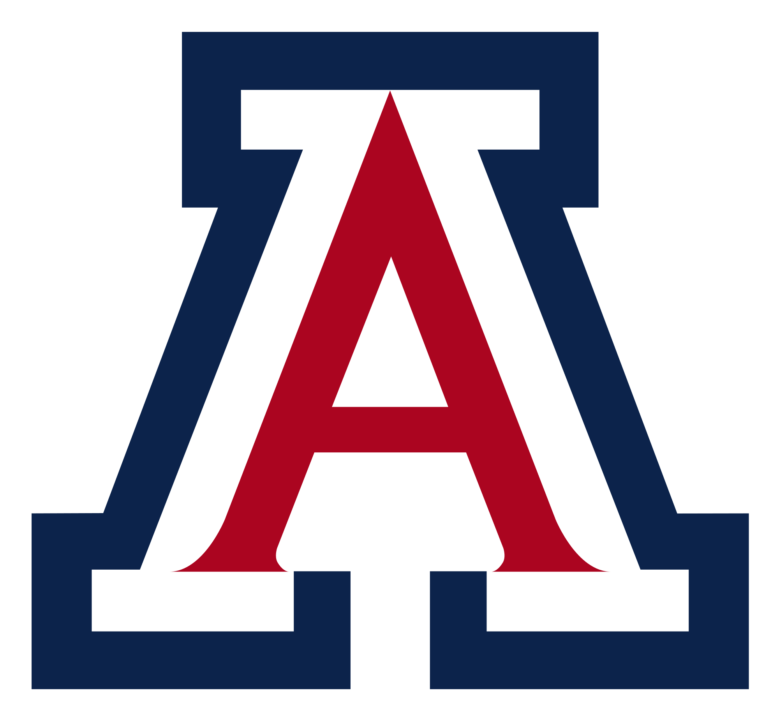 Arizona Beach Volleyball team will be fighting against 6 ranked teams this 2017 beach season and will start off the... Current Photo via Wikimedia by Zscout370

Arizona Beach Volleyball team will be fighting against 6 ranked teams this 2017 beach season and will start off the season with a home tournament on March 3-4 in Tucson, Arizona against #5 Hawaii, Jacksonville and in-state rival ASU.

The Wildcats play in their Red vs. Blue scrimmage to open their season next weekend on February 24 at 5:oo p.m. MST before they start regular season play.

The PAC-12 Conference Tournament will be held in Tucson, Arizona this year on April 27. The NCAA Championships are scheduled for May 5-7 in Gulf Shores, Alabama.