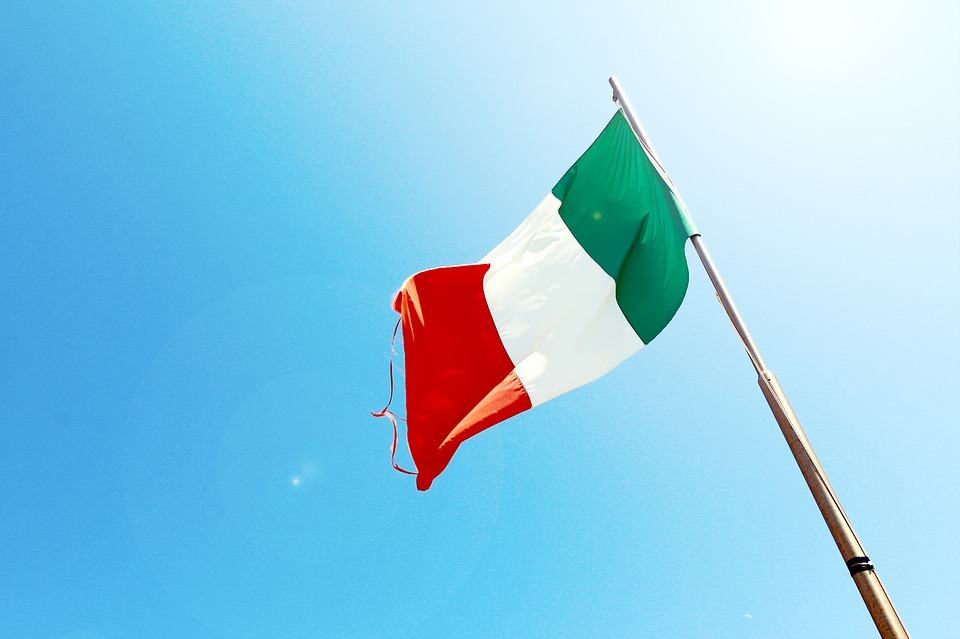 Italian native Sara Giulia Pincerato has officially left former club Sudtirol Bolzano and has signed as the new setter for... Stock Photo via Courtesy of Pixabay

Italian native Sara Giulia Pincerato has officially left former club Sudtirol Bolzano and has signed as the new setter for Modena for the 2017/2018 season.

Pincerato played for Balzano for the 2016/2017 season where they won their championship in their regular season and ended 5th place in rankings at the end of season.

In an interview with the Iscriviti Alla Newsletter, Pincerato said that she is happy to sign with new team Modena.

“I already know the city having played two years in Sassuolo in the past,” said Pincerato. “Even then I had had a great time so much so that I wanted to take home in Modena. The company has high expectations and the championship will be difficult as this year because there are so many strong teams.”

Pincerato stated that she is ready to play whenever the coach needs her and aims to win and be competitive this upcoming season.

“Surely I want to give the maximum and will always be ready when the coach will need me,” said Pincerato. “I want to show what I can do.”