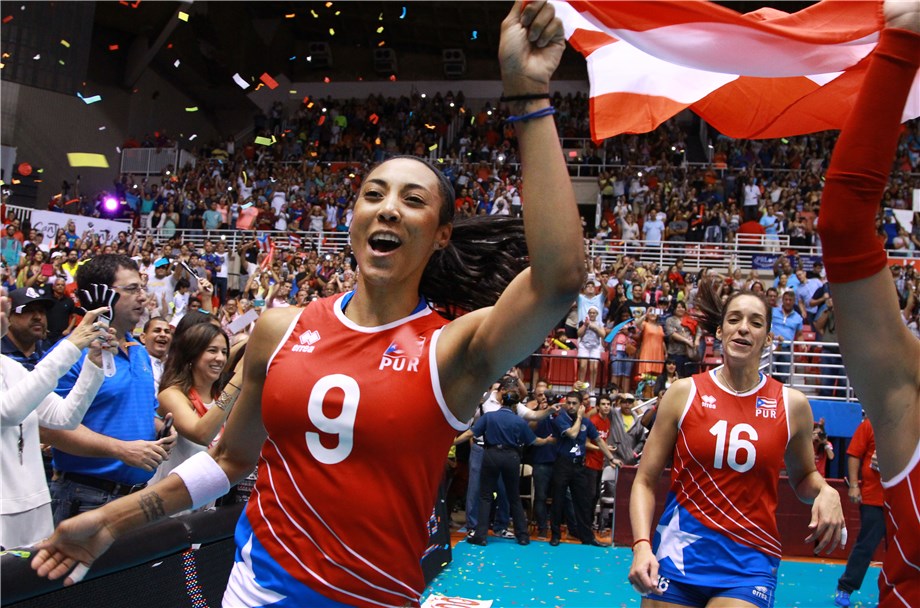 One of NCAA and Puerto Rico’s best-ever volleyball players, Aury Cruz has reached an agreement with Turkish League’s Sariyer Beledive Spor Kulubu to continue her professional career, according to Fedpurvoli.com. This will be Cruz’s 13th professional career. She has so far amassed seasons in Italy, Spain, Azerbaijan and Korea, having spent her last two season with Italian powerhouses Novara and Scandicci. Internationally, the 35-year-old Cruz has been a staple for Puerto Rico’s National team for over 15 years, culminating in a participation with the squad in the 2016 Rio Olympic Games.

Here is what Cruz had to say of the signing:

Sariyer Beledive a second division club that wants to move up, they talked to my agent and it’s a good option. I feel good to play, because I have kept training in the gym and on the beach.

Cruz received an athletic scholarship from University of Florida from 2000 to 2003. Florida was a regular season SEC champions in all of Cruz’s four years as a player. In 2003, Cruz guided the Gators to their first-ever appearance in the NCAA championship final, where they lost to the University of Southern California (USC). Following her 2003 senior season, she was nominated for Best Player in NCAA Division I. She received AVCA first-team All-American honors in three consecutive years (2001, 2002, 2003). In 2014, she was inducted into the University of Florida Athletic Hall of Fame as a Gator Great in recognition to her feats and contributions