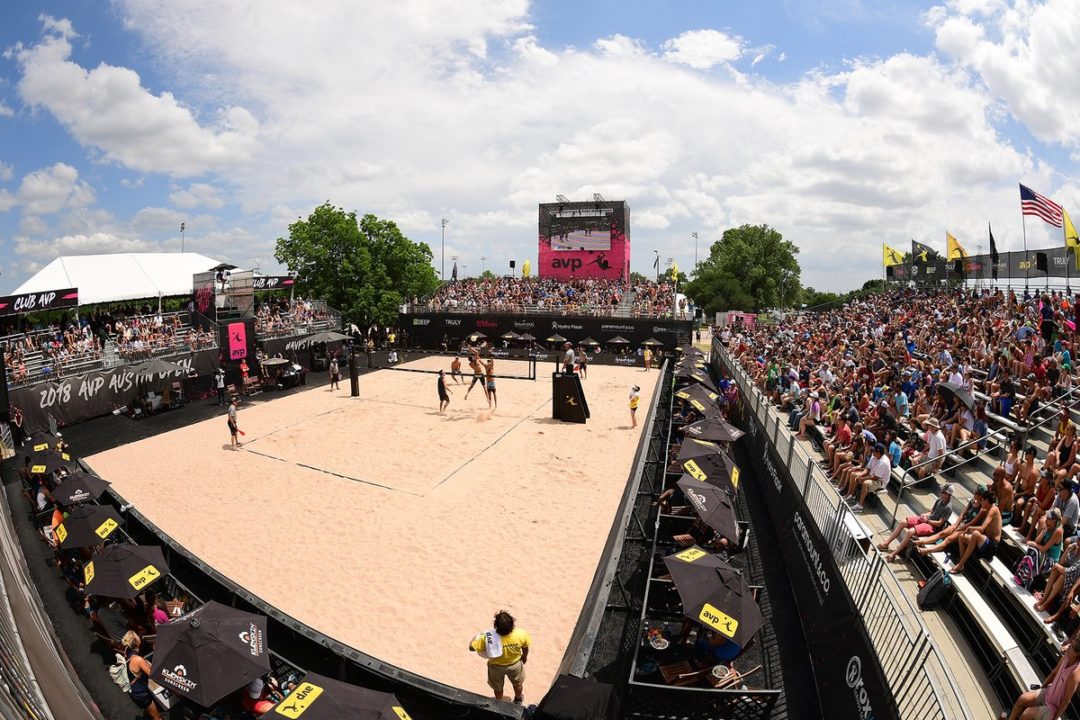 The AVP announced it is adding an eighth stop on its 2018 tour, the Hawaii Invitational on Waikiki Beach, September 14-16.  Current Photo via AVP

The AVP announced it is adding an eighth stop on its 2018 tour, the Hawaii Invitational on Waikiki Beach, September 14-16.

“Because of this new endeavor with the HTA, our official destination partner for this event, we are thrilled to be able to bring the highest level of beach volleyball to the beaches of America’s beloved Aloha state in a fresh, new, and exciting way,” managing partner of the AVP Donald Sun said in the announcement.

The tournament in Oahu, which will be put on in conjunction with the Hawaii Tourism Authority, will be the final event of the season, following Gold Series stops in Manhattan Beach, California (Aug. 16-19) and Chicago (Aug. 30-Sept. 2).

The format of the tournament, dubbed as an international exhibition event to celebrate and honor one of the birthplaces of the sport, will be announced at a later date.

“The AVP Hawai‘i Invitational is a major addition to Hawai‘i’s sports marketing portfolio and we thank the AVP for believing in Waikīkī Beach as a world-class venue to further expand the reach of professional beach volleyball to audiences worldwide,” HTA president and CEO George D. Szigeti said. “Players will be energized by the excitement that Waikīkī brings to this tournament and the aloha they receive from fans for taking part in this international competition.”

In addition to the volleyball tournament, the Hawaii Invitational promises a keiki volleyball clinic, sunrise yoga in the Club AVP area, a kid-friendly bounce house and music by DJ Roueche.

The event will offer live scoring on avp.com/live and live streaming video through Amazon’s Prime Video.

A new event location added to the 2018 Tour?!?! Yup, we're heading to Oahu for the #AVP Hawaii Invitational, Presented By @HawaiiHTA ? pic.twitter.com/hQOTqy3iME